Becoming LEGAL is How ICOs are Avoiding Another China Ban

It’s hard to ignore the buzz that surrounds the world of Initial Coin Offerings.

The excitement being generated as hundreds of projects put themselves to the acid test of public opinion as expressed in their willingness to pay for new tokens in Bitcoin or Ether, is palpable. 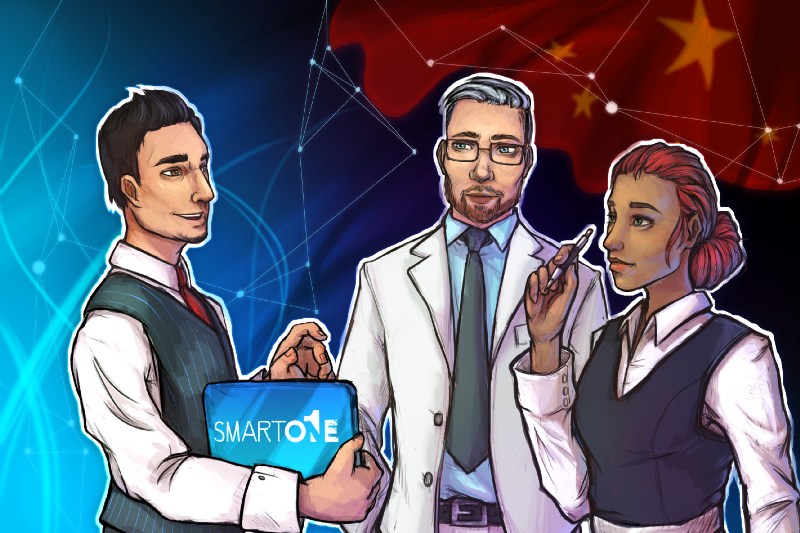 From an investment perspective, ICOs are a form of crowd-funding that sees people buying new cryptocurrencies based on their belief that the currency will become an ‘in demand’ commodity in the future.

The crypto entrepreneurs behind these fundraising ventures, need the cash in order to create an ecosystem that those who hold the cryptocurrency will be able to access, use and encourage others to use as well.

The similarity between these fundraising events and the first sale of a company’s stocks (IPOs) in the mainstream world of commerce and industry, has led to the coining of the phrase ICO. However, as these cryptocurrency sales are not all focused on the creation of profit and given that a large question mark still hangs over the issue of whether or not cryptocurrencies are actually securities, there’s good reason to avoid the term, ICO, altogether.
A more precise and all-encompassing alternative is Token Generating Events (TGEs). It may not generate the same level of excitement as those magic letters, ICO, but in an investment world that has been likened to the Wild West, a more tempered approach could help to ensure the sector’s long-term outlook.
As exciting as the Wild West undoubtedly was, history teaches us that this period of lawless fortune grabbing didn’t last very long. The reality is that it gave way to the more regulated world of a federal United States and a much brighter long term outlook.

A stern warning from China

That the same, more measured approach is needed by the Crypto Community was highlighted by the Chinese authorities at the beginning of September when they issued a ban on all ICOs in the country.
Referring to the need to “solve this market chaos”, China’s financial regulators confirmed that they see ICOs as criminal activity involving “financial crimes such as the illegal distribution of financial tokens, the illegal issuance of securities and illegal fund-raising, financial fraud and pyramid schemes.”
That there was an immediate fall in the price of cryptocurrencies is irrelevant compared with the scale of the warning that the pronouncement gives the Crypto Community.
As long as Blockchain startups remain unregulated, they will be vulnerable to this kind of unanticipated, summary action by the financial and even criminal authorities, in each and every country.
The likelihood is that China has plenty of reasons for cracking down on ICO activity, some of them will be public and understandable, such as the need to protect uninformed investors from predatory activity disguised as real Blockchain businesses. Others may be less so, for instance the Chinese government wanting to keep the field clear for the launch of its own official cryptocurrency.

The future must be regulated

In reality, the motives don’t matter, the Crypto Community is vulnerable, no matter where it’s based because it doesn't have regulated status. Part of the reason for this is that the Community also doesn't have access to legal services and advice that are designed for Blockchain-based business.
Whilst much of the business media likes to characterize regulation as an unnecessary and costly burden, the truth is that regulation protects not only consumers and investors but also the enterprises themselves. In fact it can do more than that, it can inspire confidence in others because it creates a level of trust that unregulated businesses just can’t deliver.

Thanks for reading. Feel free to ask us questions! We love to hear from the community! This post has received a 15.70 % upvote from @booster thanks to: @unprovoked.

Congratulations @smartonelegal! You have completed some achievement on Steemit and have been rewarded with new badge(s) :

Congratulations @smartonelegal, this post is the forth most rewarded post (based on pending payouts) in the last 12 hours written by a Dust account holder (accounts that hold between 0 and 0.01 Mega Vests). The total number of posts by Dust account holders during this period was 3231 and the total pending payments to posts in this category was $652.47. To see the full list of highest paid posts across all accounts categories, click here.

This wonderful post has received a bellyrub 6.60 % upvote from @bellyrub. Please make sure to vote for my pops as a witness @zeartul,Here

Vote my content and I will vote you for witness !!!

Thanks for [email protected]

How do you balance the need for regulation with the cost thereof? Great post though, and thanks for upvoting my post and following me on here, much appreciated! I hope you have a WONDERFUL day! 😀 😃 😄 😁

Congratulations @smartonelegal! You have completed some achievement on Steemit and have been rewarded with new badge(s) :