Suing The City For The Freedom To Speak

doitvoluntarily (77)in #business • 4 years ago (edited) Several months ago, a lawsuit was launched against the city of Charleston over their licensing scheme related to tour guide services in the region.

The city requires anyone who is interested in providing tour guide services for compensation, to first obtain the 'proper license' and take several tests before they be allowed to work.

For some individuals who unfortunately failed the test and weren't able to secure their license, they sought to launch a lawsuit over the issue. And in August, a judge is expected to give his ruling on the recently wrapped-up federal trial concerning this issue.

Those behind the lawsuit were arguing that people in the market should be given the freedom to be able to choose who they want to listen to and obtain tour guide services from. But they say that with the current licensing scheme in place, that the city is trying to decide for them, who is or is not allowed to speak in exchange for money.

The city says that the reason there is a test and license program in place is because ("safety") they want to be sure the tour guides are giving the right information; saving you from hearing the wrong information.

It's alleged that since the lawsuit has been filed, that the city has already made some changes to their tour guide licensing requirements; they reportedly removed the oral exam requirement. Lawyers with the non-profit firm who are representing those who launched the lawsuit, have argued that the licensing requirements violate the First Amendment rights of those who are wanting to provide a service by speaking about the history of the city.

Some critics have suggested that if the licensing requirement were to be changed and people were simply afforded the freedom to speak without first getting a license, that there might be the danger of them giving out misleading and false information. However, lawyers involved with the case point out that this is already a possibility because even though someone has passed the test and obtained the license, that still doesn't stop them from saying whatever they might want to say to their passengers. This isn't the first lawsuit of its kind either, that has sought to challenge these restrictions; tour licensing laws.

There have been similar lawsuits that have been launched in places like Savannah and Philadelphia, and those regions revised and dropped their licensing requirements as an alleged response to those suits. A federal court in Washington also previously found that these regulations violated what are supposed to be Constitutionally-protected natural rights.

Since then, Savannah officials have recently come up with their version of a voluntary certification, that provides those interested with getting some sort of certification. The cost of that test is around $50 and there have already been quite a few folks who've ventured to obtain their certification that they can use or show etc.

Without the city having a monopoly established on the certification of that service, now competitors can come in and there might eventually be many different certification programs available. There is always the chance for a competitor to rise up and craft their own certification process that tour guides might also want to use in order to relay to the market that they have specific knowledge and services to provide in that area. For those who might want to set themselves apart from others in the market, it makes sense that they would want to eventually come up with their own certification process--force isn't necessary in the exchange.

For Philadelphia and their licensing rules, the case against them was dismissed after they responded in claiming that they wouldn't enforce their tour guide licensing law. Perhaps Charleston might become the next location to follow in doing the same.

You need a license from the government to speak about the Liberty Bell. Hmmm...

Uggghhhh......city governments have too much usurped power. I live close to San Antonio and they are always pulling stupid shit like this. You can see my post about their gun ordinances shenanigans here.
https://steemit.com/guns/@harleymechanix/texas-gun-rights-update-or-gun-marches-worked-for-the-good-guys-for-once

Currently they are contemplating an ordinance about Air BNB. The city wants to limit who you can rent your personal property to. And who can some stay in your home. A year ago it was the fight against Uber (that they lost) and the taxi cab lobby.

And all this micro managing of our daily lives is done in the name of "safety" On the off chance that you might eat, or drink, or ride, or see, or meet someone who "might" do you harm or offend you. Its ridiculous! 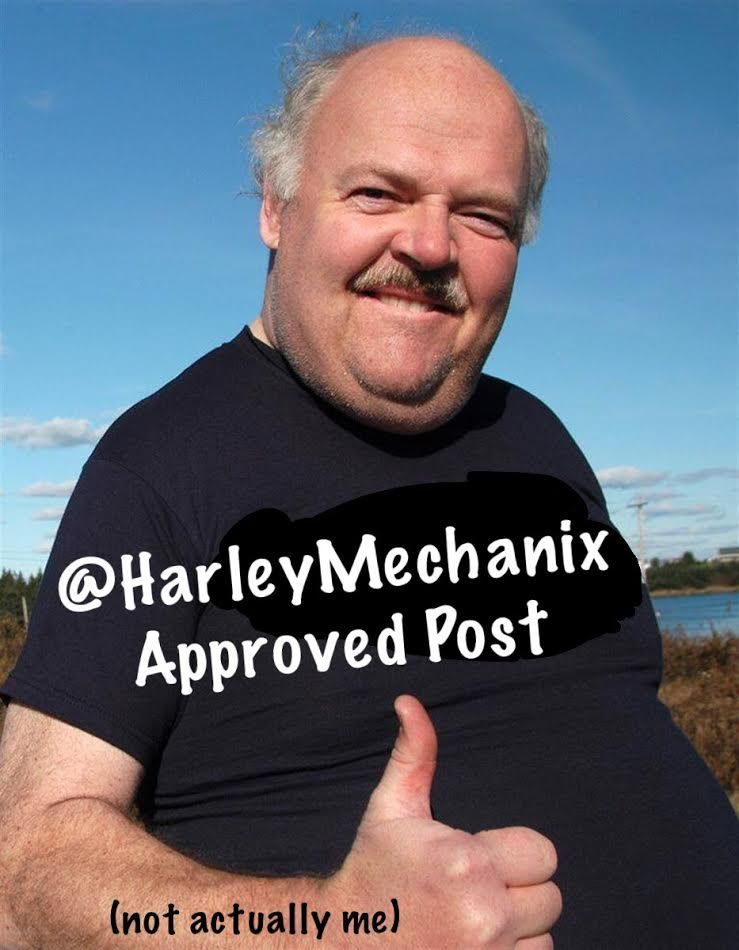 of course safety is first, thanks for your nice post

It's great to see some push back against these crazy regulations. If no one calls them out on these increasingly ridiculous ordinances there's no knowing where it'll end.
It's got to the stage here that rucksacks are being banned from events hosted by the city council and they suggest that attendees use see-through backpacks. Next it will be nudists only!.

I am in favor of the certification to work as a tourist guide, although it may seem like a simple job, it contains many questions to your surroundings, the information provided, the historical facts and the tourists' follow-up.
Here in Argentina there were some facts related to false guides of tourists who ended up assuring the visitors.
Excellent information dear friend @doitvoluntarily
I wish you a beautiful night

The city says that the reason there is a test and license program is because ("security") they want to make sure that the tour guides are giving the right information; saving them from hearing the wrong information.

If this is the real reason, I think it would not be wrong, of course we fall into that it is a way to control everything, but at least tourists can count on greater security in choosing this type of service, without fear of being swindled, I doubt that demand will prosper, good information, happy night.