soulsistashakti (63)in #buddhism • 5 years ago (edited) 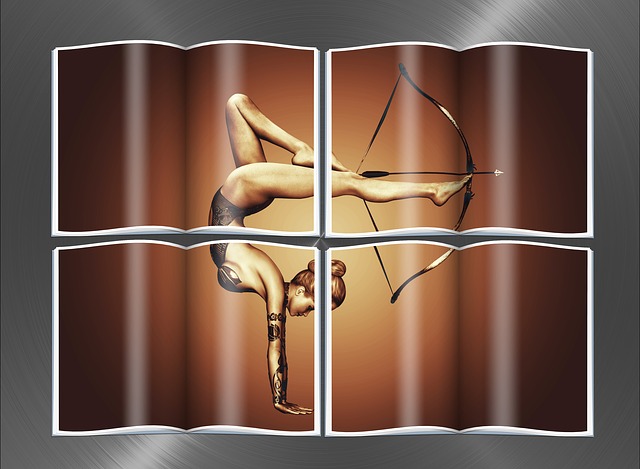 A real photo of me not suffering*

In life there is pain and there is suffering. What is the difference? The Buddha was a man who look deeply into the nature of reality and saw the truth. He accomplished this by first understanding that going to spiritual extremes that were in fashion at the time broadly known as the practices of the ascetics which consisted of long periods of meditation, starvation and exposing oneself to the elements – was not working and these dudes were not getting woke. What he realized was that you need your physical strength, proper nutrition, sleep so on, to withstand long periods of sitting meditation and also he mixed in other types of meditation such as walking meditation. Basically, everything is a meditation for me now. Two things changed my whole experience of life. The first one was slowing down all of my activities which allows awareness to arise. I wrote about this briefly on Monday in this essay Buddhism: Hope for Trauma Survivors and Healing Modalities. The second one was learning, in a very simple way, how suffering works – something the Buddha called in his language of Pali dukkha (I’m currently learning how to read Pali). He also was ahead of his time by allowing women to join the ranks of monastics which was and is still something that men around the world still resist. You know that tendency people have to want to control others…more on this another time. Today, there are many Buddhist nuns despite this and I have had the pleasure to study with a few of them with Buddhist Insights here in NYC down by the beach on The Rockaways.

A lot of us walk through life either in a non-alert state or hypervigilant. We have ingrained expectations that we have been conditioned to have, in our minds, and either we think everything should go our way in certain situations or that we’re waiting for the other shoe to drop in other situations. This is one of the most important truths you can learn about the human mind. So, we expect things should go a certain way or feel like we need to control things. Either way, inevitably, things occur that are not in our control, big things or little things. And either way we can experience pain. Like, if someone punched you in the face that would be pain and that is the first arrow. But, creating a big story about how that person is a bad person then ruminating about it – that is the second arrow. And we have complete control over not shooting ourselves with the second arrow. You didn’t realize that did you? The Parable of the Two Arrows

Getting back to the Buddha, to drive his point home, which he was very good at, he taught a parable and It is the parable of the Two Arrows. Here is the translation from Pali to English of the

“In the Sallatha Sutra, the Buddha, speaking to a group of monks, explains:

By “uninstructed run-of-the-mill person,” the Buddha is referring to the individual attached to his or her ego and his or her thoughts. This translated description may sound disparaging, but the original Pali conveys a spirit of compassion directed towards such Ego-identified people. ~ The Second Arrow: Thoughts that Kill - Mindfulness M.D.

This last part that includes compassion is very important. It’s tricky to get over the hump where we judge people for being unwoke but the results are worth it. Without developing compassion we are constantly getting shot by the second arrow. But, also, when things happen to US we can learn to slow down and not let our thought processes run away with themselves. The runaway thought process stories are the second arrow. Does this mean we just become a doormat? Of course not. We can learn to respond instead of react.

Literally, right now, I am sitting at a table typing. I am writing these words that I want you to read and nothing else at all is happening. Thoughts arise every so often and I can observe that they are there but I don’t get caught up in them. I literally have no problems. I wrote about this state of not having problems back in 2016 in this cheeky little essay The Ultimate Problem Solving Technique – There Is No Spoon. 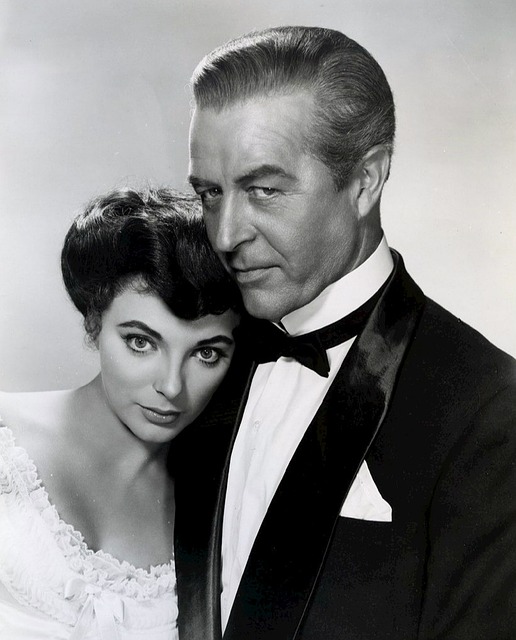 Joan Collins the Queen of drama

Let me illustrate even further. Every day I watch the local news at noon to check in with what’s going on in NYC. There is also a little segment at the end called the Fresh Grocer about the veggies that are in season that I really enjoy. When that is over a soap opera comes on and I always immediately get shenpa (Which I discuss here: Buddhism: Learning How to Drop Aversion and Be in Grace, the urge that arises when I judge something as good or bad, because I can’t stand soap operas. Seriously??? It’s all about shooting second arrows at each other and themselves. Ridiculous! It used to really bug me and I would run around the apartment looking for my remote really disgusted by the whole thing. Now I just calmly drop the disgust, locate the remote and turn it off or change the channel and get back to my writing. Done.

So, some situations can arise that we need to respond and respond wisely. We can do this simply by slowing down. Also, through meditation we literally train our minds to rest in that space between thoughts. Yes, it takes some effort but anything that is really valuable for us usually takes effort. That’s why it’s called a practice. You have to practice it so you become skilled at it. Like I am back at practicing my guitar becomes I want to be skilled at it. But the effort to practice meditation and mindfulness is not hard. We make it hard by efforting in the wrong way. This is something I learned by accident, that at first I thought it was hard because it was my belief that it was hard that was causing me to resist. Now, mindfulness and sitting and breathing is just simply that. When I get caught up in the thoughts it doesn’t upset me or even phase me. I simply relax. It is wonderful. So, while we are getting good at this we can be compassionate towards ourselves. Like a cute little toddler learning to walk we can have this sort of self-love and care for ourselves. Once you get a taste of it you will not want to go back to your old ways, I guarantee that. When you make a mistake you will simply immediately forgive yourself and you will forgive others, too!

There is so much more to say about this and I will be getting more in depth with the trauma information but I hope you can see that whatever happens, whether it’s a crisis or it’s PTSD symptoms, or anxiety or depression, under the care of a professional if you are having a very hard time, you can find small pockets of relaxation and train yourself to be compassionate toward whatever happens with whomever.

P.S. Did you hear about this? Yale is Letting Anyone Take it’s Most Popular Class Ever For Free “The Science of Well-Being” 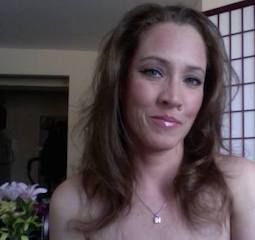 @soulsistashakti is a musical artist and writer based in NYC as well as a practitioner of Buddhist teachings. You can check out my music on my FB artist page at https://www.facebook.com/soulsistashakti

Check out my blog for other essays on Buddhism and meditation

Thanks for your @originalworks, @soulsistashakti... I'll read it tomorrow, because now I'm collapsing into bed because completely, massively exhausted, LOL ;) @remind.bot 12 hours :D

[Edit]
Dear @soulsistashakti,
thank you for reminding me the value and importance of improving our compassion.

I had direct experience of the existence of pain created by the mind, on the third day of my first ten-day course of vipassana meditation last year: this experience really surprised me!

May all beings be happy, peaceful, liberated. With all my metta, - S. N. Goenka.

Mentioning and replying to you here on Thu, 19 Apr 2018 08:01:25 GMT to remind you of this post.
Please consider upvoting this comment to keep this service running.

Ha ha I will take that as a compliment, thank you my friend, @amico

Reminding @amico of this post as requested!
Please consider upvoting this comment to keep this service running.

Sounds like a great realization! I had a similar experience I wrote about my first 10 day retreat earlier this year. Congrats!

Hey, just wanted to let you know I gave you an upvote because I appreciate your content! =D See you around

Thank you my friend @greentomorrow :)