DON and the horse have been tackled to the ground. GWORT climbs to his feet and chases after the KNIGHTS. DON tries to crawl away from the horse but KROKOR stabs him and stands over the horse. Unbeknownst to him, however, the horse is now dead.

KROKOR grabs the reins thinking the horse is going to stand. He mimics the riding movements, but nothing happens.

KROKOR (to the dead horse, while holding the reins) - Well, don't just lie there, get up!

KROKOR (cont’d) (angry) - Look, as Prince of this entire kingdom I command you to get up.

He stands next to the dead horse and kicks it in the back.

KROKOR (cont’d) - I hope you realize this isn't very funny!

KROKOR (cont’d) - Now get up you stupid horse!

KROKOR kicks the horse repeatedly. In the background we see ST. JOHN and DONSENDORTH helping up HAROLD, while MYGOR mourns over the remaining pieces of his battle axe. HENRY has nothing to do, so he wanders over to help KROKOR.

HENRY - I think it's dead, your highness.

HENRY (pointing to the horse) - The horse, I think it might be dead.

HENRY - Come on,
(pointing) look at the poor thing.

KROKOR - And I suppose you're an expert on horses then?

KROKOR - Then how do you know that it's dead?

KROKOR - I can see that it's not moving.

KROKOR - Of course it looks dead. You'd look dead too if you weren't moving.

DONSENDORTH and HAROLD find some shade under a tree. ST. JOHN wanders around looking for the pigeon cage, as he does this he passes KROKOR and HENRY.

ST. JOHN (casually) - It might have had a heart attack when you knocked it over.

KROKOR (cont.) - Besides, horses don't have heart attacks just from being knocked over.

As KROKOR says this line, we see DONSENDORTH, who has been listening to the whole conversation, add his ten cents. During this scene ST. JOHN can be seen in the background. He finds the broken cage, looks it up and down and then throws it into the forest.

DONSENDORTH - How do you know?

DONSENDORTH - How do you know horses don't have heart attacks?

KROKOR - I didn't mean they don't have them.

KROKOR - I just meant a knock to the ground wouldn't cause one, that's all.

HENRY (curiously) - How can you be so sure?

DONSENDORTH - So, you do a lot of this then?

DONSENDORTH - Tackling horses to the ground.

HENRY (smartly) - Then how would you know?

KROKOR (trying hard to control his anger) - But I hardly touched it.

MYGOR wanders over to them.

DONSENDORTH - Hardly touched it! You knocked it to the ground.

KROKOR (angrily) I'll knock you to the ground if you don't shut up.

DONSENDORTH (submitting) - You're the Prince.

KROKOR - (to the horse) You heard the peasant, I'm the Prince so get up!

He kicks the horse and it turns to dust, as does the dead KNIGHT. KROKOR steps back, repulsed, frustrated and nervous.

MYGOR (throwing the broken axe head away) - It's a 'Unification Bond'.

MYGOR - It's a spell placed on the horse and rider that unites them in battle. If the rider dies so does the horse.

ST. JOHN - I thought 'Unification Bonds' were banned years ago.

HAROLD, DONSENDORTH and ST. JOHN stare at GWORT in fear. HENRY and MYGOR are impressed with his perfect pronunciation.

KROKOR - Oh, him, but I thought he died in the wars in the west?

MYGOR - No, he's the one that started the wars in the west.

KROKOR - I knew it was something like that. So why did he take Saraan?

MYGOR (with realization) - My god.

MYGOR - He's actually going to do it.

As MYGOR speaks we pan around to see the other character's reactions.

MYGOR - (dramatically building with each line) - It is written in the Kartuchian scrolls that a Lord of Pure Evil shall attempt to overthrow the kingdom through a pact made with the Dark One. According to the legend, this shall happen at the time of the vernal equinox and the bargain shall be secured by the sacrifice of a virgin... from a Royal bloodline.
(cheerfully) Of course, it's only a legend.

KROKOR (shocked, but clueless) - But she's going to be the Princess of this entire kingdom.

GWORT (desperately to MYGOR) - We have to rescue her, we have to get her back.

MYGOR (thinking of plan) - They'd be heading for Roxonthorp and they're on horseback...

MYGOR - Roxonthorp is north of Cantor, which is on the northern cliffs of Lake Doriad. Being on horseback means they'll have to go around the lake.

GWORT - So if we take a ship, we can beat them there.

KROKOR (tilting his head like a puppy, as he tries to think) - How does that work? 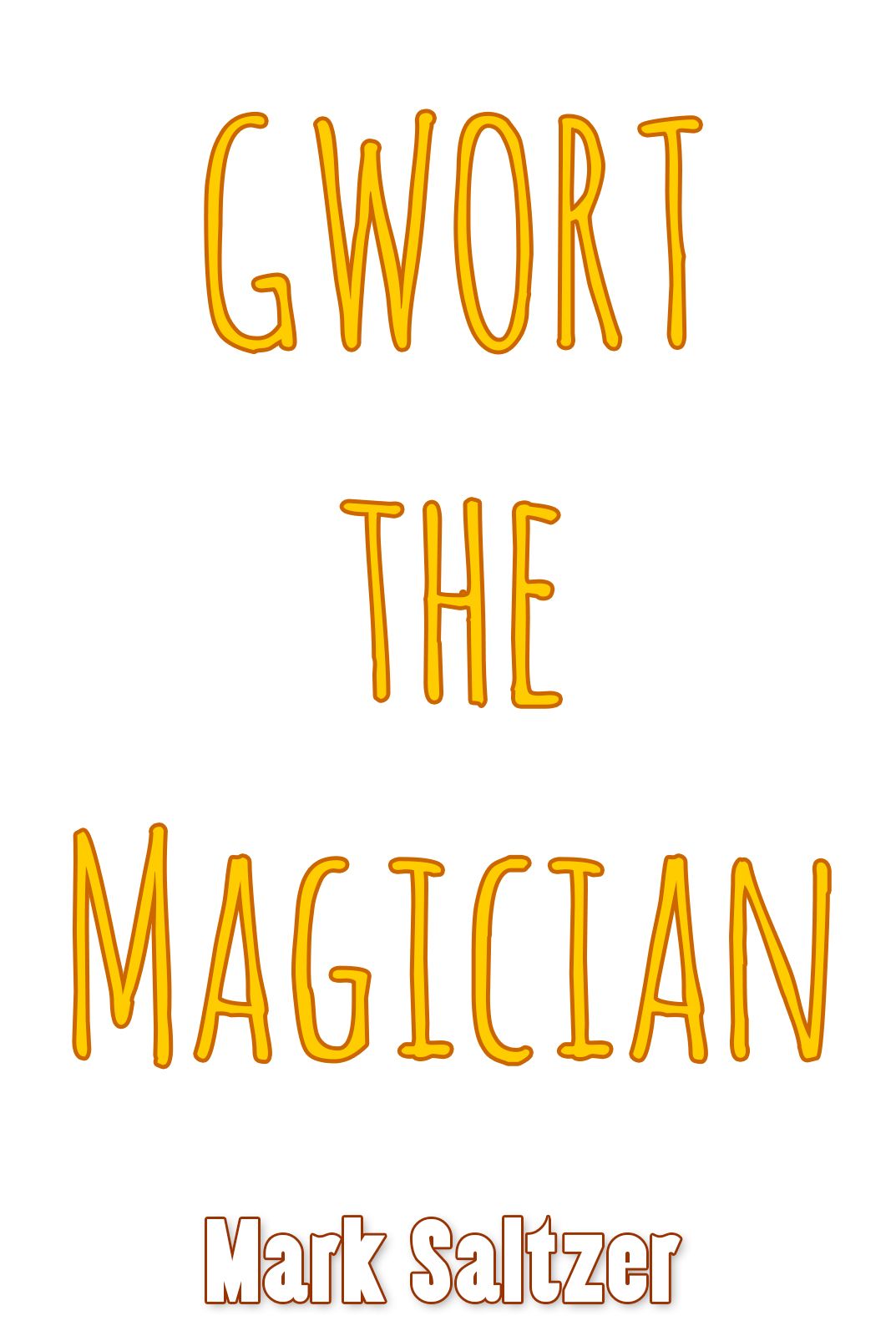 Congratulations @blogsmith, this post is the sixth most rewarded post (based on pending payouts) in the last 12 hours written by a User account holder (accounts that hold between 0.1 and 1.0 Mega Vests). The total number of posts by User account holders during this period was 1629 and the total pending payments to posts in this category was $2596.47. To see the full list of highest paid posts across all accounts categories, click here.

Congratulations @blogsmith! You have completed some achievement on Steemit and have been rewarded with new badge(s) :

You are so passion about what you do , nice work.
i enjoy reading.