Zodiac: The Shocking True Story Of The Nation's Most Bizarre Mass Murderer by Robert Graysmith 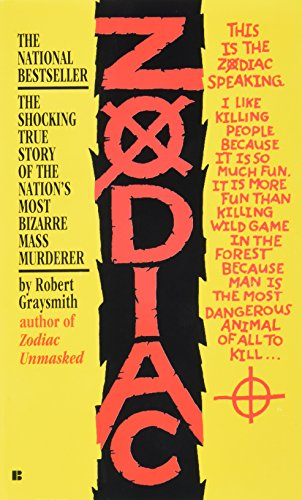 I recently spotted this book at Barnes & Noble on one of my frequent visits to the store and I had to have it. I remember watching that Zodiac movie with Mark Ruffalo and Jake Gyllenhal. The guy Gyllenhal was portraying is the author of this book. After watching the movie and reading the book, it's crazy to read things that I remember scene for scene in the film. That honestly made me enjoy the book even more.

The Zodiac was a mass murderer in the Bay Area of California from 1969 to the late 70's and possibly early 80's. In the beginning of his heinous crimes, he liked to send letters to the paper, taunting the police and establishing a score of how many murders he had committed. He would even send coded ciphers to the paper, leaving a hidden message within that no one at the newspaper company could comprehend. At first. His shocking letters terrified the public and even caused mass panic at times, initiating a curfew for all citizens in the area. While the Zodiac did attack men and even killed a few, his main focus seemed to be on women. There was a small number of confirmed Zodiac murders, cases that the police were absolutely sure were committed by the Zodiac, but after awhile, Zodiac went silent. For years. Most murders or attacks around this time drew suspicion of the Zodiac, but could never be confirmed 100%. Some victims even survived brutal attacks by the Zodiac. One lady's car was sabotaged by Zodiac and was lured into his car with her baby, convinced he would help with her car. But was stricken with fear when he looked over at her and told her that she was going to die. Fortunately, she was able to escape, but still unable to absolutely identify the man.

At one point it began to be clear that they were never going to find this guy. While there were suspects, one specifically they favored. But they could never find enough to convict anyone. Or even hold them in custody. Fake letters from Zodiac pranksters came in constantly, making it difficult to determine if any letter they received were authentic. I was incredibly interested in every aspect of this story. I thought it was all very detailed, down to how the murders happened and exactly where. I found it very terrifying that they never found the guy though. Makes me wonder how many other murderers are there out there that we don't know have gotten away with it. Almost makes you think twice before talking to new people. Or even being alone. At least that's how this book made me feel. I definitely recommend it! 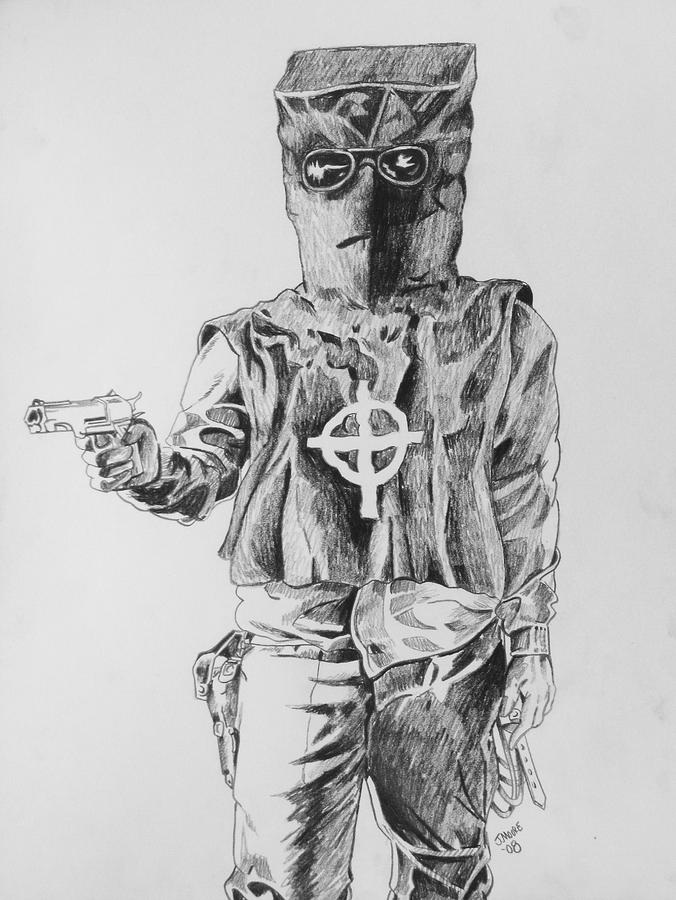 Have you ever read this book or watched this movie?

What did you enjoy/dislike about it?

If not, would you read it?