As the CEO of Bob's Repair I wanted to personally say hello to everyone from the STEEM Community! I wanted to thank everyone for the amazing support we have been receiving and for the multiple Steemit posts that have been written about Bob's Repair and our anticipated integration with the Steem Blockchain.

What is Bob's Repair?
In 2014 my AC Unit broke and I called a 5 star rated company on Google. This guy came over with his fancy truck full of gadgets and after 30 minutes told my brother and I that our unit was ruined and needed a complete replacement!

He told us we needed to pay $5,500 to get a new unit installed! We felt that something was wrong and got a second opinion from an independent worker. The first thing he did was check the air filter!

The air filter was old and dirty and all our AC Unit needed was for the air filter to be replaced. Once that happened the air started blowing perfectly! This is when Alex and I realized how corrupt and wrong some people in the skilled trade industry can be!

This is when we came up with an idea to connect honest repairmen to customers. Since 2014 we have serviced over 55,000 customers and have recieved over 300,000 calls and personally spoken to thousands of our clients and repairmen!

Our mission is to change pricing in America and create a company that the customer can trust and contractors can use. In December of 2017 we officially founded Bob's Repair and decided to stop charging our contractors for leads and create a decentralized marketplace for home repair and construction.

We soon realized the great advantages of building our platform on top of the Steem Blockchain, facilitating us in our mission to eliminate fake reviews and create pricing transparency!

In the United States alone the skilled trade is a 400 Billion dollar industry! Everyone consistently needs things fixed and a lot people don't understand how massive this industry really is.

Here is a link to a summary of our White Paper for a more detailed glimpse at what we at Bob's Repair are building and aiming to achieve: https://bobsrepair.com/docs/Whitepaper-summary.pdf

Why Steem?
The best option to build the BOB Application is on top of is the Steem Blockchain. For three main reasons:

No transaction fees allow us to store data without paying any fees to do so.
Three second block times. This would allow data to be stored practically and in real time.
We will utilize a Blockchain that actually WORKS!!
Why Steemit?
We had to figure out a solution on how to stop bad actors and slanderous reviews. By storing these reviews on a public ledger we considered that there is the possibility of unjust reviews being published.

The Bob Application will tie the review to the transaction and only the customer receiving the job and the repair worker doing the job can leave one another a review. This doesn't solve the issue of bad slanderous reviews but the Steemit community does! If a slanderous review is posted the community will donwnvote this review making is almost obsolete. Also, lets not forget that Steemit has 200,000 members!

B. Now what happens with bad actors?

Let's just say I create 30 fake jobs (get my friends to do them) and now the 31st job happens to be real..if I am a bad skilled trade worker I will overcharge someone and/or do a bad job. Well, that will be seen on the public ledger. When the consumer is comparing thousands of other similar jobs in the area they will see that his work and pricing was indeed not competitive. The process will self adjust. Repair workers sometimes perform two to three jobs a day; therefore, price gouging or bad work would be extremly difficult to hide.

What is Bob's Repair doing now?
We are almost finished developing a working SMS API prototype (that will allow anyone in the world to manage an entire job and invite workers from their cell phone). This is being led by our API developer Evgeniy Tatarchuk.
We have just finished our smart contract and sent it out to two major firms to be audited.
We are creating a smart contract prototype that will show how BOB tokens are used in the ecosystem along with an escrow service.
We are finishing up the development of the front end that will demonstrate these functionalities in a connected manner.
I am currently in Seoul Korea: Finished the d10e conference and met with multiple purchasers and did two additional presentations.
2018-03-09 20.26.18.jpg

Yesterday a mainstream Korean newspaper (Joong Ang Daily) interviewed me about Bob's Repair. The article should be out shortly.

I am heading to Hong Kong to do an interview with Bloomberg Magazine and will be on Bloomberg Radio Asia worldwide. 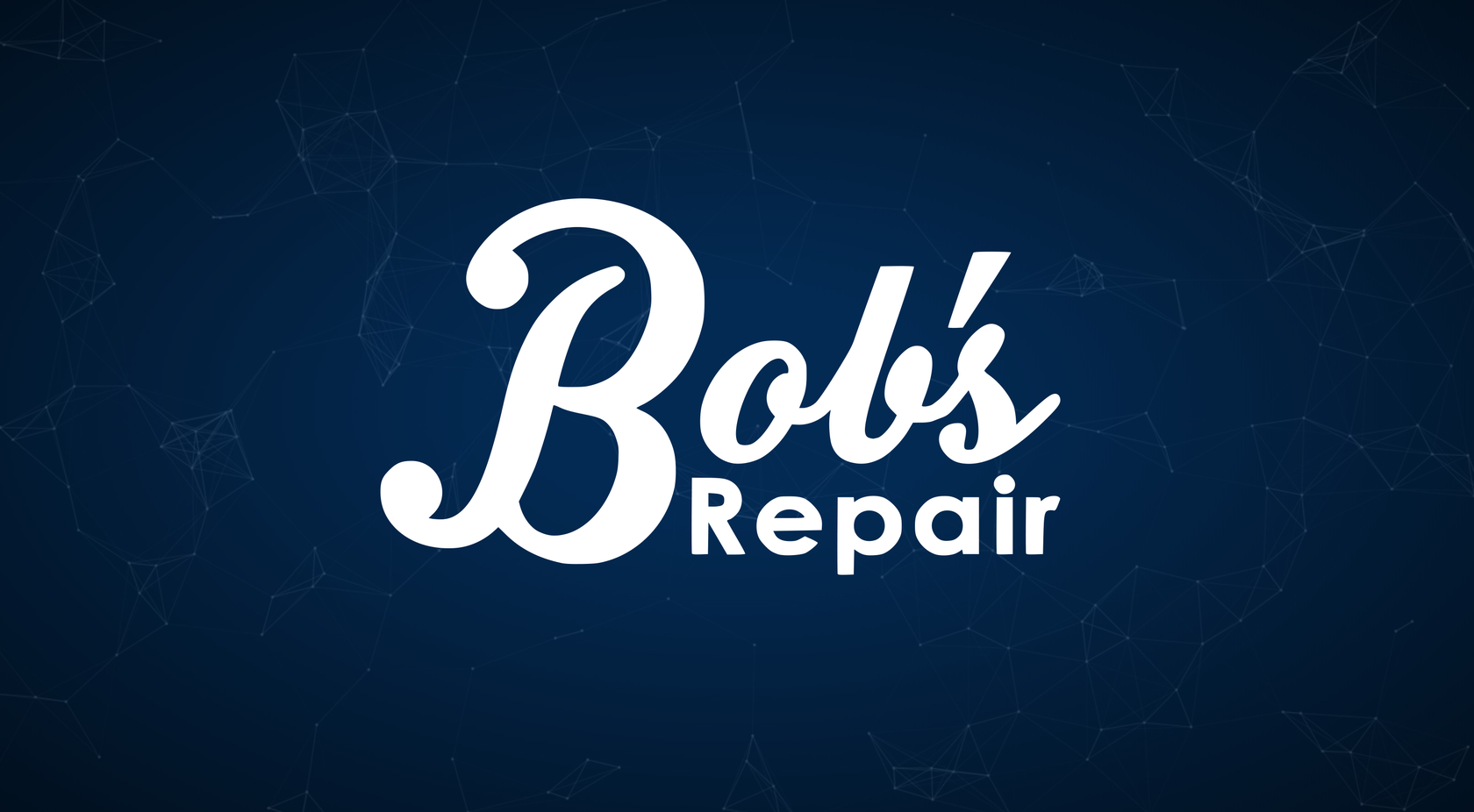