Allow me to introduce myself and why I love Blockchain!!!

My name is Nino and I recently become a Blockchain fan/freak. I’ve been continuously reading about Blockchain for about a month and I truly believe it’s the future of technology powering technology. I’m a big believer in leaving a minimal carbon footprint and after being on this earth for 37 years this is the first time I’m seeing technology potentially hitting the energy sector in a major way. I think Blockchain will revolutionize the energy sector as servers will no longer be needed due to the decentralized form of the Internet. I was running an RCP miner on my Mac around 2010 and accumulated several big coins but didn’t realize that I was participating in Blockchain. In fact I thought I had done something illegal as when I visited the deep web via Tor and found nothing but criminal activity and was turned off at the time. Wish I had understood the technology back then to participate in that throughout its journey thusfar but I’m excited to be a part of it from this moment going forward. 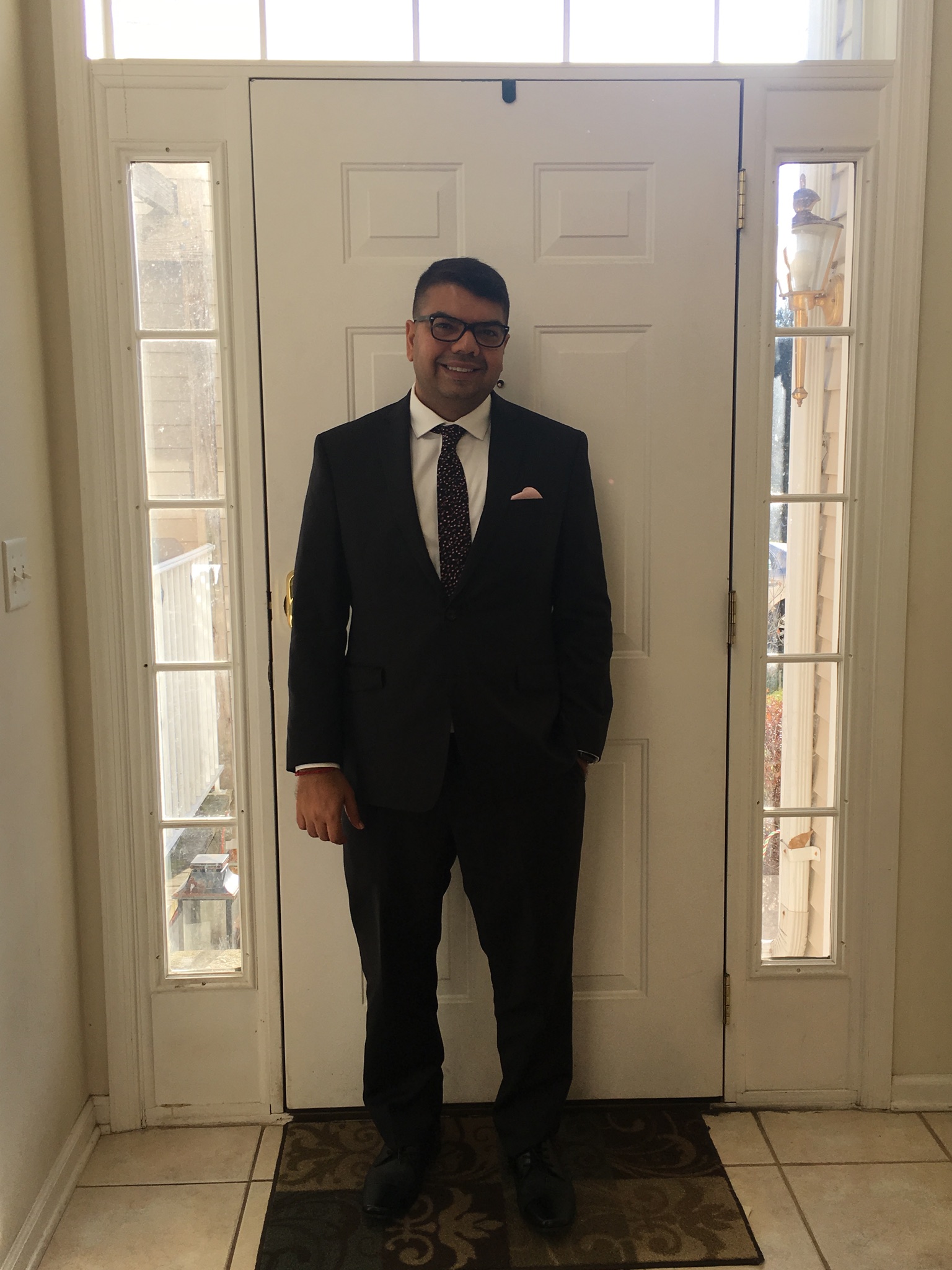 Submit
$0.02
2 votes
3
Authors get paid when people like you upvote their post.If you enjoyed what you read here, create your account today and start earning FREE STEEM!
Sort Order:
[-]
techchat (61)  ·  2 years ago (edited)

Hey Nino! We are huge blockchain fans as well and just recently realized the potential it has to disrupt our world - in a good way! Have you looked into the smart media tokens that the Steem team is creating?

I have not yet but appreciate the input and will definitely take a look. Do you happen to know if it trades on Binance? If not how do I get involved? Thanks again!!

Smart Media Tokens are actually going to be part of Steem. Basically, Smart Media Tokens allow developers to build apps around the Proof of Brain logic that Steemit leverages. These apps will be looking into the Steem blockchain as well.


In case you are not familiar with what Proof of Brain is... it's the idea of allowing the community to value how much a certain comment or post is worth. Get it... proof of brain!

Smart Media Tokens is currently being worked on but is expected to be released in the early part of 2018.