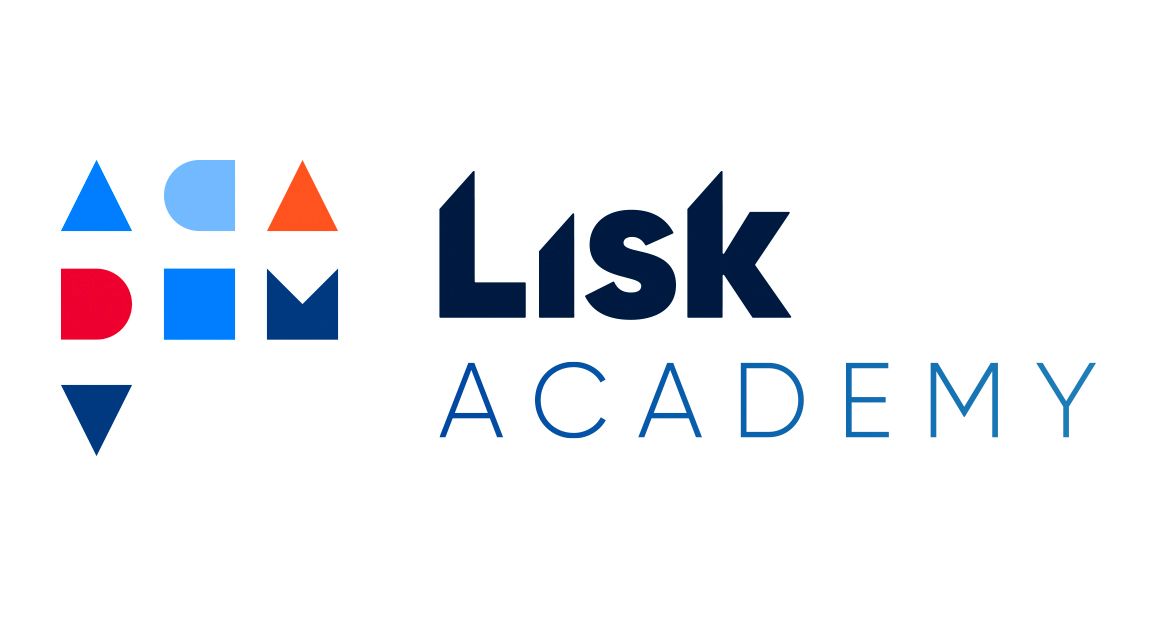 Lisk will be the platform that enables the everyday adoption of blockchain technology. However, the roots of real adoption run deeper than simply opening the doors of blockchain to the JavaScript developers of the world. True adoption stems from simplification - making what seems like complex concepts understandable to everyone, whether it be a five year old or an 85 year old.

The first step to adoption is awareness. The second step is understanding.

The manner in which the mainstream currently discusses blockchain is not dissimilar from the “What is the internet, anyway?” conversations that were taking place in the nineties. Currently, the narrative circles around misinformed and obsolete debates about the volatile price of Bitcoin. Such debates only hinder adoption and it is the responsibility of those who understand the technology to shape and steer these conversations. They should do this not for self-interest, but for the sake of the industry as a whole, as well as for the billions of people who stand to benefit from the adoption of this generation-defining technology.

It is this steadfast belief that led to the founding of the Lisk Academy.

The Lisk Academy is an honest and educational platform with detailed yet concise content catering to the modern attention span.

A great deal of effort has been dedicated to the Lisk Academy and there will never be a premium option requiring payment. The Lisk Academy is and always will be an open and entirely free educational platform for all blockchain needs.

Just ten minutes of reading the Academy can equip anyone with the ability to explain blockchain technology to others without the need for any prior knowledge. At this point, the majority of sources of information about blockchain technology are either too technical or simply shameless marketing schemes. The Lisk Academy, especially Blockchain Basics, aims to carve a more equitable path to understanding the technology.

With awareness and understanding comes adoption, and the Lisk Academy also seeks to facilitate this through the second module, Blockchain Business. This part of the Academy is tailored for those who understand the fundamentals of the blockchain, but are still unsure about its real world applications. The subjects covered include implementing blockchain technology within a traditional business model, as well as cryptocurrencies and ICOs, both to provide insight for investors and inspire potential founders.

The Lisk Academy contains 69,000 words of premium content and over 50 custom infographics and animations made in-house. With this number increasing on an almost daily basis, anyone can begin mastering blockchain technology, regardless of what level they are starting from.

Along with informative infographics and animations, the Academy features interactive elements designed to make the learning experience as engaging as possible. These include expandable segments, distinct tips, warning signs and a detailed blockchain glossary, combined with a tooltip feature, to ensure any technical terms can be explained by simply hovering over a word.

Like blockchain technology, the Lisk Academy is still in its infancy and has limitless potential to develop and grow. As such, any feedback or suggestions, no matter how small, are welcome and very much appreciated at [email protected]

Look out for the next Academy blog post detailing upcoming plans for the Lisk Academy.

You can use Tisko Bot to promote this post.
Send 0.200 STEEM/SBD and the URL in the memo to @tisko to use the bot for a resteem and to get 5 good upvots.
Click here to see how to use Tisko Bot.

Lisk academy is a great idea!
I think what can make the difference is that the training allow you to get a certification. I would love to put lisk on my resume