Banks are buying time with the credit and debit card shutdown on cryptocurrencies. And it's working... 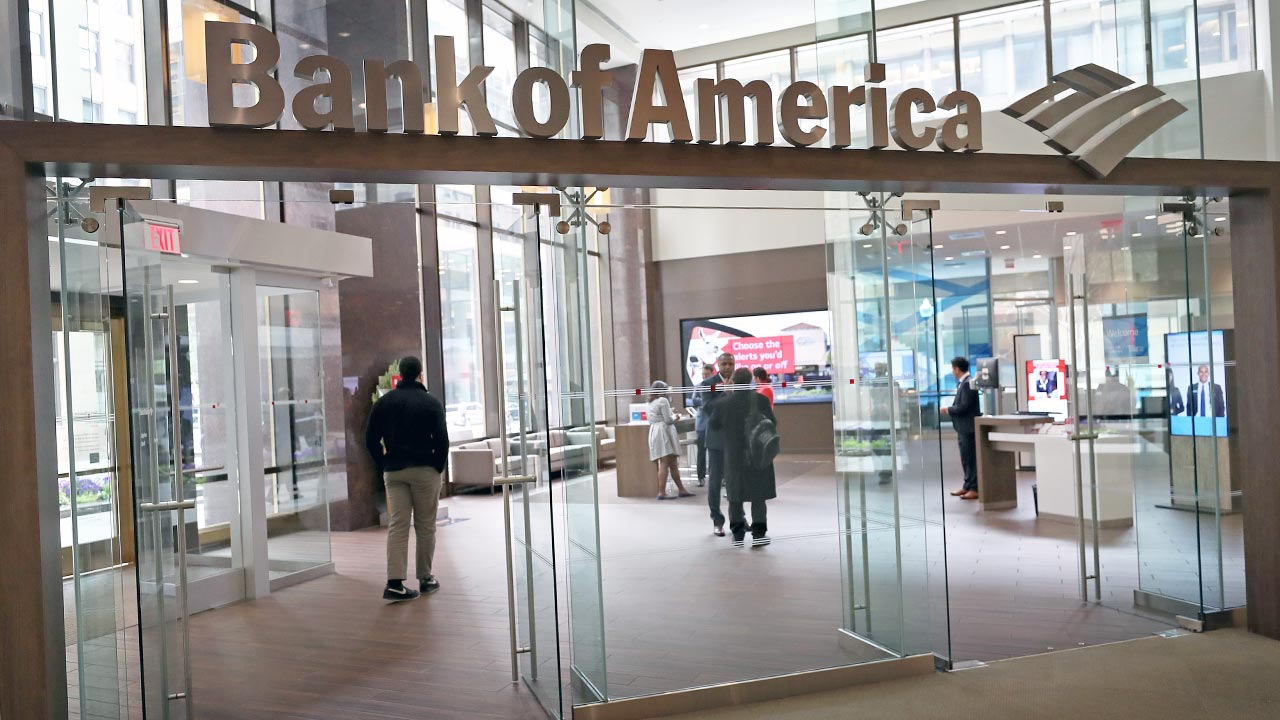 It seems to have been an effective way to slow things down...

Late 2017, the retail buzz about Bitcoin and cryptocurrency was at a fever pitch. I remember helping friends and family get set up buying their first bit of crypto, mostly on what was and still remains the easiest on-ramp to buying it: Coinbase. I had mentioned it months earlier but they didn't want to listen because it was "only" worth about $3 000 at the time. Yet, months later, it had become a topic of interest to everyone and their dog around the dinner table at Thanksgiving. In fact, Coinbase could not even handle the enormous quantity of registrations piling in at once around that time (I think it was more than a million sign-ups in a single day at one point?). Bittrex and Binance were turning new registrants away, unable to handle the mad rush to fortune that everyone was hoping to enjoy.

And then it crashed. It was a severe drop, more than 50%. Friends who had just bought in thanked me sarcastically for "helping them out" with this new Bitcoin (imagine the word with a derisive, bitter tone). Of course, I had been in it for a while, so it wasn't as bad for me, but this was their first big crash - and it was a pretty big crash if you bought at the top, admittedly. It's true, there were times in Bitcoin's history that it lost more value (like, 90%), but this was up there (down there?) in terms of low-points in the cycle.

More recently, the market has been looking a little better. Not moving at an insane pace, but appearing somewhat hopeful. These same friends and family, who had bought at the worst time, were seeing their coins come back up a little in value - not yet anywhere near where they bought, but still, a positive direction, and they began to ask questions again:

"Oh, that's because (fill in bank here) has disallowed credit card purchases of Bitcoin. You can just use your debit card instead."

"Oh, you need one of those Interac-only cards with 13 digits instead of 16. That card is co-badged with VISA / Mastercard. It won't work."

"You could try another exchange, or maybe a different bank? Some exchanges allow e-transfers and other buying options."

And there you go. That's my anecdotal experience with most friends and family who, when interested in buying more crypto, decided against it because it's just too much of a hassle. Granted, one could argue this is the "dumb money" that set off the bubble in the first place, but there's no doubt in my mind that the banks are feeling pretty successful about their ability to basically turn off the taps to crypto for the average retail buyer. By simply closing off credit cards, and now more recently, debit cards and Interac online purchases, banks successfully slowed the flow of customers out of fiat and into crypto to a trickle. Sure, people like me who are more into it and have been dollar cost-averaging all the way through the crash found ways to keep investing, but that's not the case for a lot of people.

I suspect we will continue to see banks slowly closing more and more avenues into buying or selling crypto as time goes on, and gradually only allowing "accredited investors" to have access to the market. This just feels like the sort of thing they would do, doesn't it? Then, all that "institutional investment" we've all been looking forward to might just end up being a private party where the average person is left out in the cold... again.

Of course, that won't stop everybody. You can still buy crypto through localbitcoin or whatever other peer-to-peer method you like or even with a Bitcoin atm (erg atm fees), but let's face it, this is not what the average retail buyer is going to do. It will slow things down substantially for a while. It could just be delaying the inevitable, but in the meantime, the big banksters can accumulate a fortune. If you were a bankster, and you could help make this happen, wouldn't you do this?

*This is not professional trading advice - it's just my opinion!

If you're interested in trading cryptocurrencies, check out CoinSquare and Binance by using the link in my profile and sign up today!