ARGENTINA READY TO INSTALL 4,000 TO 5,000 CRYPTO ATMS ACROSS THE COUNTRY 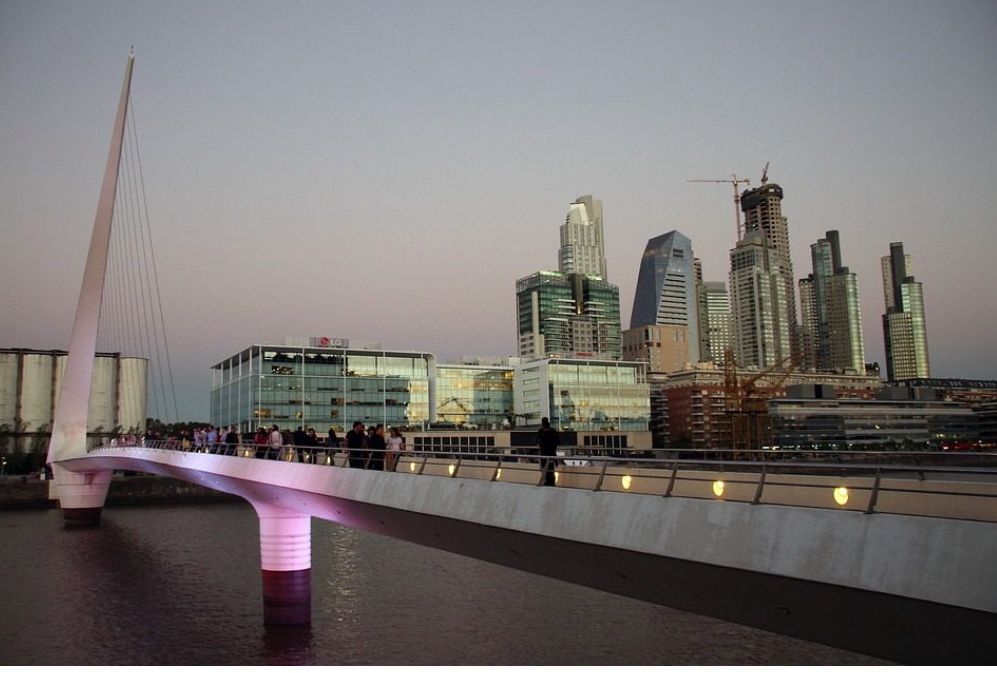 Argentina may be a leader in the Crypto ATM market. According to local media, the country may be ready to receive between 4,000 and 5,000 ATMs that will also include blockchain technology and support for virtual currencies.

ARGENTINA CRYPTO ATM
According to the CEO and founder of Odyssey Group, Sebastián Ponceliz, the ATMs will not only be used for people to extract cash but also for managing virtual currencies.

“These will not only be Cash Machines for people to extract cash; they will also be used to issue prepaid cards, as e-commerce platform, to make transfers through blockchain, cryptocurrencies, and linking micro sourcing for micro-credits.”
During the last year, Mr. Ponceliz explained that they were trying to land in the Argentinian market. The intention was to open at least 200 bi-directional Bitcoin ATMs, but it seems that the number could be much bigger.

“There is what I call monetary convergence that makes us use different types of means of payments and exchange (cash, crypto, e-wallets, loyalty points, etc.) and the human contact point for that is an ATM that can transact multiple currencies, turning digital money into physical and vice versa,” explains Ponceliz.

Oddisey Group is one of the most important ATM providers in the United States, Mexico, Colombia and Spain. The ATMs that will be installed in the southern country will cost $10,000 each including VAT and installation services.

According to the company Odissey Group, the ATM owners will be able to recover the investment in five or six months. Per month, an Argentine cash machine handles over 10,000 transactions.

The decision ha been taken by the company shortly after the Argentinian government decided to change regulations and allow private enterprises to own ATMs on their stores and shops.

According to Coin ATM Radar, there are no Bitcoin ATMs available in Buenos Aires.
Bitcoin address; 3311fRxXNxgJp8mw6xv78zv5Dy6EbHzEWY