With Bitcoin’s Price Above $6000 USD, Satoshi Nakamoto Should Be on Forbes’ Rich List 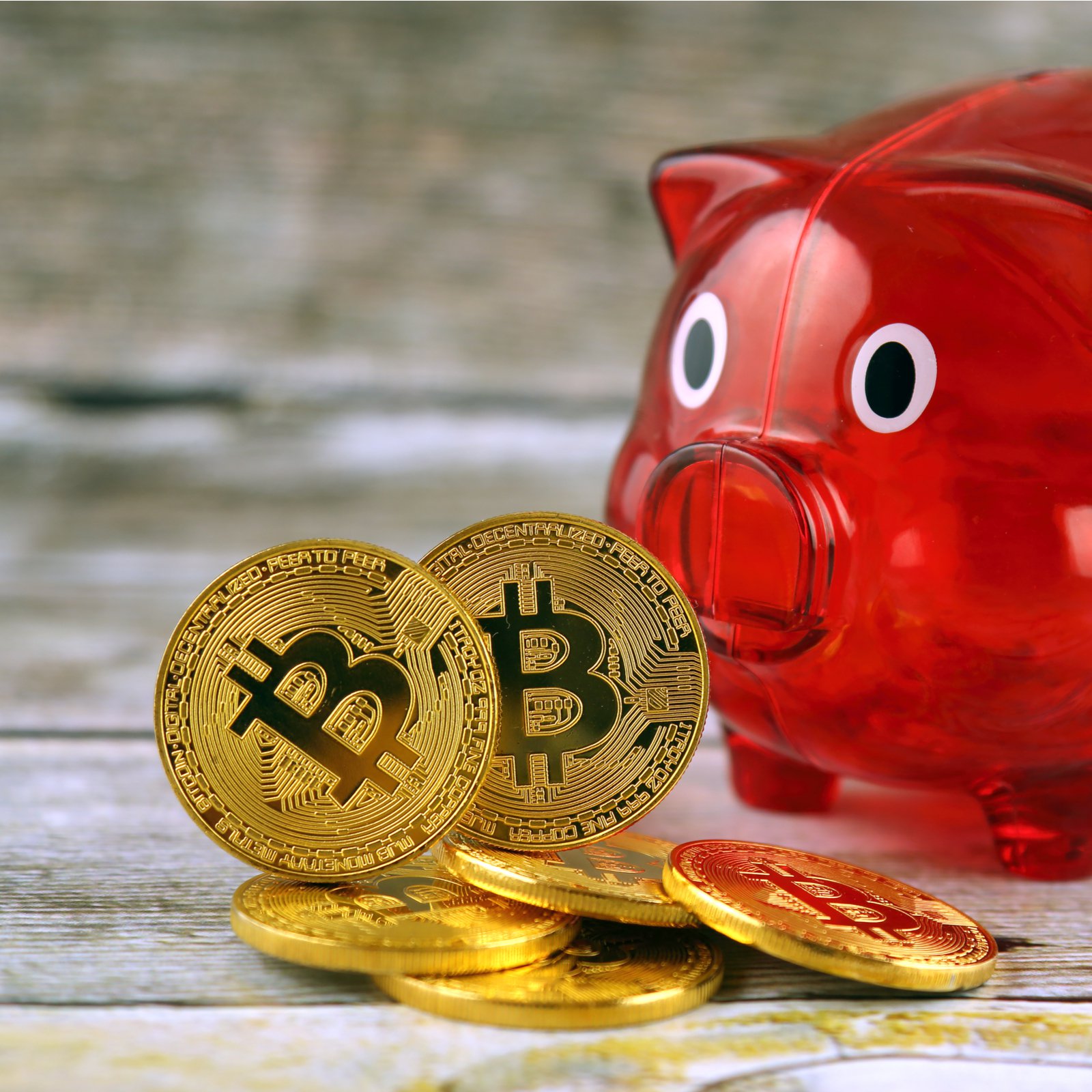 Satoshi is estimated to own approximately 5.89% of the more than 16.6 million bitcoins that are currently in circulation. The largest single bitcoin wallet is Bitfinex’s cold storage wallet, which currently holds over 168,000 bitcoins, or 1% of the total supply. The largest bitcoin wallet was previously owned by the U.S. government, after the FBI seized 144,336 bitcoins from anonymous free market The Silk Road.

With Prices Above $6000 USD, the Total Market Capitalization of Bitcoin Has Surpassed $100 Billion USD
At the time of writing, Bitcoin boasts a market cap of approximately $102 billion USD. If bitcoin were a company, it would be the 73rd largest by market cap, ranking higher than Goldman Sachs, China Petroleum & Chemical, and Bayer.