The founder of bitcoin exchange BTC-e will face charges in the United States, a US Justice Department statement confirmed. Alexander Vinnik was arrested in Greece July 26 on money laundering charges. Vinnik's arrest was the result of a multi-agency investigation with cooperation from international law enforcement agencies.

The statement from USDOJ addressed the role BTC-e played in the alleged crimes:

It went on to address Mr. Vinnik's role:

"As to Vinnik, the indictment alleges that he received funds from the infamous computer intrusion or “hack” of Mt. Gox... by moving funds through BTC-e, Vinnik sought to conceal and disguise his connection with the proceeds from the hacking of Mt. Gox and the resulting investigation." 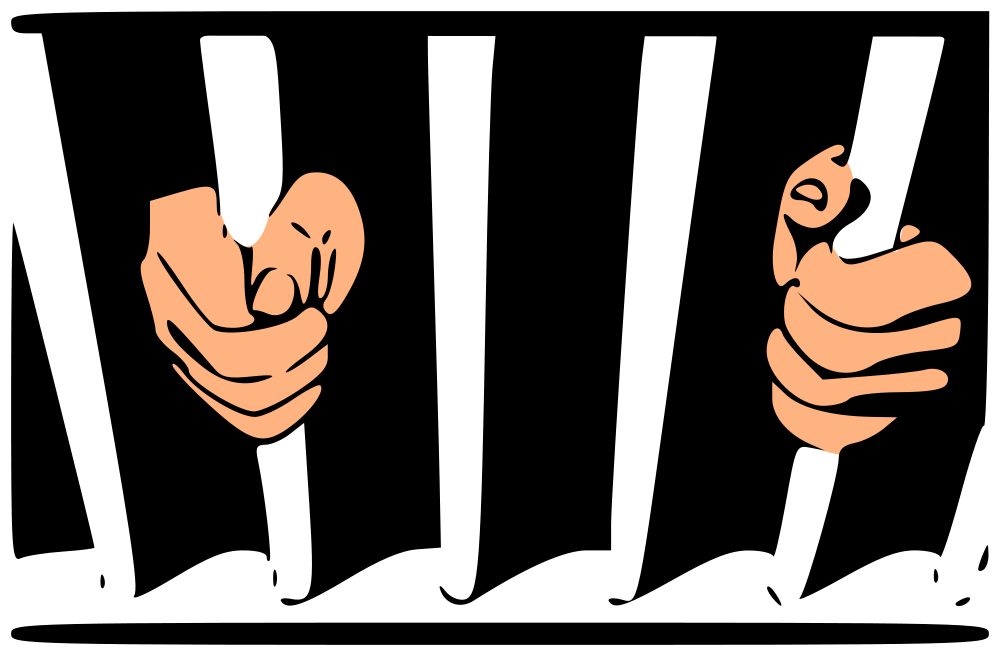 Charges in the case carry a combined maximum prison term of 385 years, as well as hefty fines. BTC-e has already been hit with a fine from FinCEN amounting to $110 million as a civil penalty for its part in the activity. Mr. Vinnik personally faces $12 million in civil fines.

Criminal sentencing could result in criminal fines for both Vinnik and his company, on top of the civil fines. Both the corporation and its executive face the same criminal charges. For Mr. Vinnik though, these charges bear a potentially lengthy prison term.

Criminal charges from the indictment:

If prosecutors succeed in getting a conviction and the maximum sentence for each charge, Vinnik faces a prison term of up to 385 years.

For more on the case, check out my previous article:

I'll keep the updates coming as more information in the case is revealed.

I mean there could be a class action netting you pennies on the dollar, but other than that, no.

Good news Ash, I received my LTC back fortunately!

We should do everything in our power to undermine the authority of the USSA.

-Buy products from more freedom friendly countries or at least buy products from China,Taiwan,S.Korea,Japan.
-Minimize the use of silicon valley companies and use alternatives.
-Emigrate to countries with better conditions.
-Legally reduce tax burden
-Mine cryptocurrency (At least mine Monero with minergate on your laptop and support undermining the government's financial tyranny. Even a 5 year old can use https://minergate.com/a/1b7b265e50e0336c6d241fda there are better options for more tech savvy people,but they are probably already mining.)

Congratulations @olyup! You have completed some achievement on Steemit and have been rewarded with new badge(s) :