How to file your income taxes on bitcoin in 2018

It’s been a turbulent year for bitcoin, and now it’s time to talk about taxes. Most people who held on to bitcoin over the past year made money off of it, and as Americans prepare for income tax season, the IRS wants its cut of the profits. Amid unprecedented gains — and unprecedented enforcement efforts — this looks to be the year that tax collectors get serious about bitcoin earnings, which means it’s a very good time to make sure you’re doing everything right. 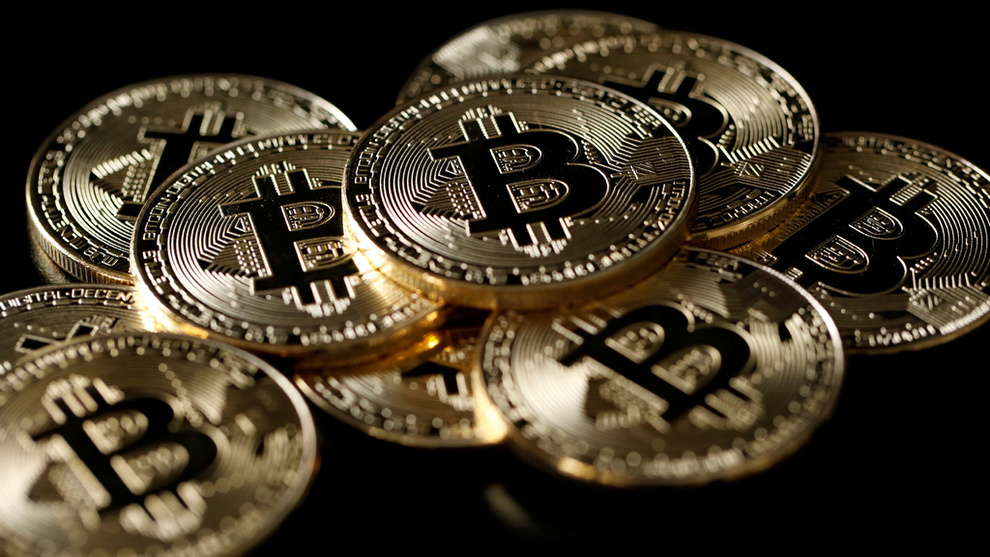 So let’s get into what you’re reporting and how to report it. To simplify things, we’re only talking about bitcoin here, but note that these general guidelines apply to other cryptocurrencies as well. Also, none of this is legal advice, so if you have specific questions, it’s best to consult with a tax lawyer or accountant.

DOCUMENT EVERYTHING
We’re talking about income tax, so your goal is to figure out your income from bitcoin in 2017. For the purposes of the IRS, that means bitcoin assets that were converted into non-bitcoin assets like cash or goods and services. Your bitcoin holdings aren’t taxable (at least not yet), but any time you sold bitcoin or used it to buy something, you were accruing taxable income.

You’ve already got records of most of those transactions, either on the blockchain or from your wallet provider, but converting it to dollars can be a real hassle since you’ll need to run the bitcoin value against the price of bitcoin at the time of the transaction. (You can look up the historical price of bitcoin here.)
https://charts.bitcoin.com/chart/price

First, you’ll want to download all transaction data from the exchanges you use, usually available as CSV files, suggests Vincenzo Villamena, managing partner at Online Taxman, an accounting firm that specializes in cryptocurrency. Some exchanges, like Coinbase, will send certain US users form 1099-K if they have received “at least $20,000 cash for sales of cryptocurrency related to at least 200 transactions in a calendar year.” If you don’t use an exchange, just do your best to document everything.

There is also software that can help with doing bitcoin taxes, such as Bitcoin.Tax and CoinTracking.Info. Bitcoin.Tax lets you upload CSV files from exchanges, and it’s free for up to 100 transactions. CoinTracking.Info does the same, and it’s free for up to 200 transactions. (As pointed out by Forbes, which reviewed both software, the programs let you cherry-pick which accounting method you’d report by after the year has ended. Some of the methods may not be IRS compliant.)

WHERE TO REPORT BITCOIN INCOME
Most people will have income from buying bitcoin and then selling it at a higher price. If that’s true for you, then any income from the sales needs to be reported on Schedule D, an attachment to Form 1040.

How you report the sales will depend on how long ago you bought your bitcoin. If you’ve held the bitcoin less than a year before transacting with it, it’s taxed as a short-term capital gain, which is still taxed at the same rate as ordinary income. But if you’ve held bitcoin longer than a year before using it, bitcoin is taxed as a long-term capital gain at lower rates of anywhere from 0 to 20 percent, also depending on what income bracket you fall under. If you’re in the top three highest income brackets, you also have to pay a 3.8 percent tax on net investment income. (It’s also worth noting that while not being taxed as ordinary income, capital gains may increase your overall adjusted gross income, which could impact which tax bracket you ultimately fall under.)

In every case, the tax rate on your bitcoin sales depends on your method of acquiring bitcoin and the length of time you’ve held it. Here’s a chart, because it’s complicated. Just know you’ll be making heavy use of the first few pages of your tax return as well as Schedule D.
More inf: https://www.theverge.com/2018/1/29/16928768/cryptocurrency-bitcoin-how-to-file-taxes-2018-return-compliance-irs

This is the information I was looking for! Thankyou