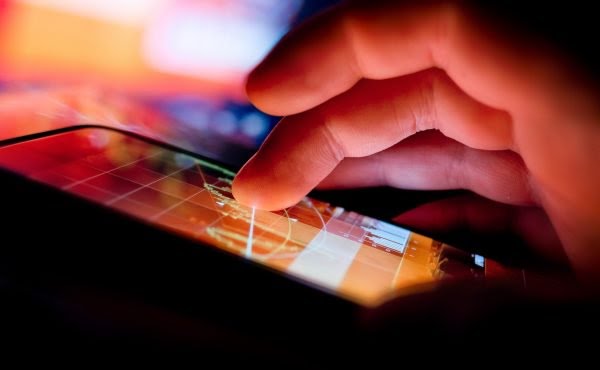 Bitcoin price has rallied 84 percent from recent lows, suggesting a bottom is in place, although a long-term bull revival is still not certain, according to the price charts

While the "V"-shaped rally from the Feb. 6 low of $5,947.40 certainly paints a bullish picture, investors are still divided on whether BTC has found a long-term bottom below $6,000.

Bitcoin seems to have bottomed out below $6,000 as indicated by bullish doji reversal, but the weekly indicators are still less clear about the long-term prospects for the bulls, as discussed below.

Last week's green candle marked a positive follow-through to previous week's long-tailed doji candle and confirmed a bullish doji reversal. So, it appears a bottom has been made at $5,873.

Further, it still remains below resistance zone of 53.00-55.00 (former support). Hence, a long-term bullish reversal is still not confirmed.

Also, a look at the short-duration chart indicates a key Fibonacci level has come into play. Bitcoin prices on Coinbase's GDAX exchange created a red candle (down day) yesterday at $11,228.25, which is the 38.2 percent Fibonacci retracement of the sell-off from $19,891.99 to $5,873.

I do not think , Crypto is not similar to stock market.

Congratulations @hidayat4u! You have completed some achievement on Steemit and have been rewarded with new badge(s) :