Earlier I had mentioned that Ethereum (ETH) could hold the baton and start leading Bitcoin (BTC). I also indicated the likelihood that IF ETH broke out of the triangle at the D wave; then so could BTC. The below chart shows how price for ETH surged out of the symmetrical triangle pattern (blue circle). This is very bullish! So here is Bitcoin (BTC). Will it follow ETH's lead and breakout at the D wave? The white arrow was in the prior charts and update posts and I believe that the breakout is very likely at D. Notice how the volume has been declining but soon the surge in volume too should materialize. 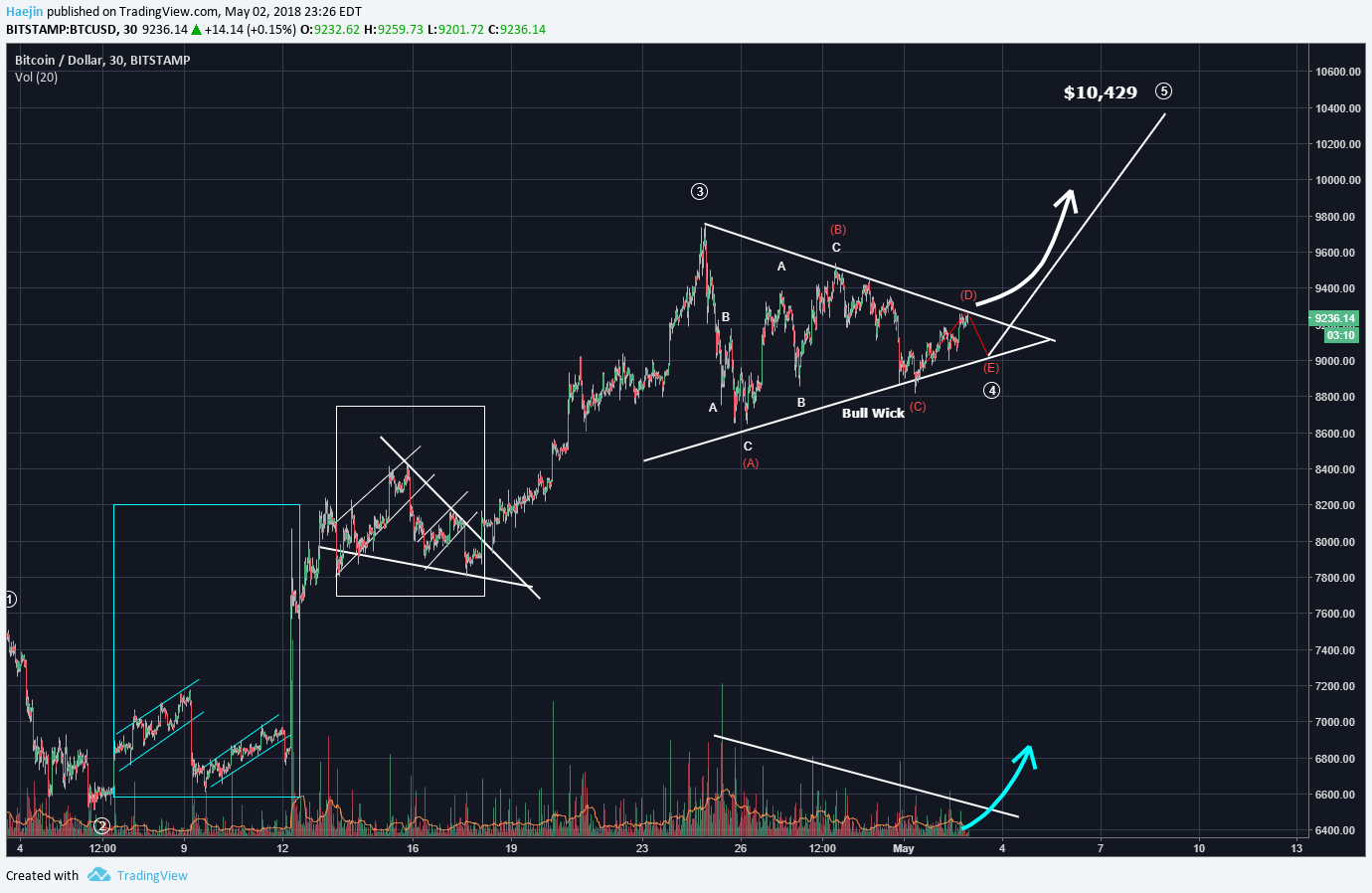 I wish i would have bought more ETH! Can you give us some TA on Dash? Thnx

This haejin post has been downvoted, it is a @flagtarget.

READ: Resteeming @haejin's 8th 9th and 10th post of the day as target to be flagged.

They resteem 3 of @haejin's posts a day, and we concentrate our efforts on removing the potential rewards from those three.

Then @flagfund pays "The Braves" who flag those 3 posts every day, as you can see their posts are doing quite well. I hope for a breakout for EOS :)

2k ethereum by the end of the year

I love the breakdown. Looking at your charts and the recent news, I believe we will see a huge price increase soon. We are due after the rough couple of months we have been having. Always hopping for the best as are most people. Good luck to everyone in their crypto journey.

I'd rather steem / sbd rocket up lol

A polite message to Asia. 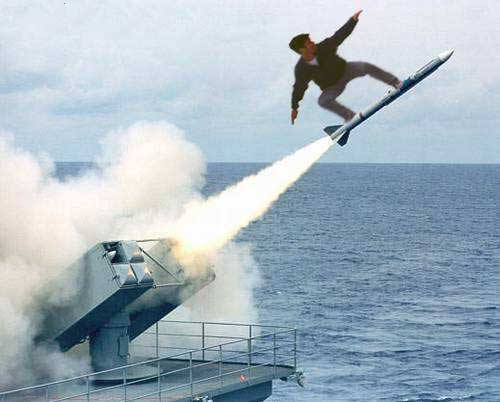 As this post is really about numbers and analysis I wonder if someone knows the answer to my following question.
Is there a volatility index for Steem price?

considering to try eth because of this @haejin. Thank you.

right about time something was done around here

What's your feelings and thoughts on possible SEC regulators classification of Etherium as a security. It could possibly be at the Cryptocurrencies markets

Can you update Tron please.

it's clear bitcoin's market dominance should return to 75 percent of the entire space.

I actually see a 150 percent potential upside in bitcoin for 2018.

Why? Well, BTC is still dominant by it's biggest user base and the biggest industry. Still, it faces a challenge in scaling up for wider use.

Bitcoin now can't handle more than six or seven (or, with the "Segregated Witness" protocol upgrade, it's 12 to 14) transactions a second. Compare that with credit cards, which involve thousands of transactions per second, so the criticism about bitcoin's ability to be useful at larger scales is understandable.

The scalability challenge results in high fees as well.

Exciting projects such as those could cause a significant spike in BTC. I would dare say in the realm of 60 to 70 percent with the potential upside of 100 percent — and maybe even more.

Am I missing something? You're saying BTC should rise up to 75% market dominance and then proceed to bring up reasons why it is "bad"?

Personally I feel like - despite the Altseason right now - a lot of shitcoins will die and/or died through the last correction, so dominance should rise imho.

Lol bitcoin will fall to 20-30% market dominace.
Alot of great projects are being made and will have real world use.
So saying that bitcoin will be the only is totaly one sided, maybe your saying that because you only invest in bitcoin which is NOT the smartest idea for now many altcoins will outpreform bitcoin by 10x.

I believe Blockchain week will reveal a lot of things to the public that are being held back by certain entities. When this happens, there will be a rally and then a pullback. At this point, taking into consideration that most people didn't factor in capital gains, or taxes, there are a lot of pullbacks happening. You saw it with BTC at the end of the year when people were like "oh...woops, didn't plan for that." If you compare this chart to say the chart of the NASDAQ 100 then you may see some similarities. Albeit, I'm not an investment advisor either. Great post. Thanks for sharing the information.

I believe in the young Canadian founder of Etherium!

However, the biggest downside right now is the possibility of strong competition. Etherium has first-to-market advantage with smart contracts, but there's a lot of innovation in other blockchain technologies. The price is also very attractive for newer platforms and will sway many to take a risk on them.

Either way, what @haejin summarized here isn't wrong or negative, but very indicative of a decent bull run... may it span many months until the next rollercoaster dip.

There is no impossible that ETH would take the lead againt all the Cryptos if the bullish will continue. In the long run of Crypto, Steem would definitely rise up and make it value to thousands of $/1, as you could see the cryptocurrency status would never be it's constant, in other words it's rise and fall but now the ETH made the highest percent of the increase of value among the three currencies.