Bitcoin is facing a possible crisis this coming August 01, 2017.

Why?
There is a serious security vulnerability called CVE-2017-9230 found on the Bitcoin protocol, which could be exploited by hackers as an attack vector on the Bitcoin network.

To patch and eliminate this vunerability, a soft fork will be implemented beginning Aug. 01, 2017, (A SOFT FORK means a slight change on the software code compared to a HARD FORK which can mean between a massive change to a total software change.) This soft fork is called User Activated Soft Fork - Bitcoin Improvement Proposal(UASF BIP148).

What are the possible things to happen on Aug 01, 2017 and onwards?

There is a possible network split of Bitcoin, one branch is those nodes that are implementing UASF and the other one, we will call CLASSIC Bitcoin core, not running the UASF BIP 148.

Both of these branches would carry on with their day-to-day transactions as usual, but at the end, the winning branch or branches will determine if those transactions will be validated or invalidated(lost/refused/nullified).

It means that, depending on the final consensus of the Bitcoin network/s, we will either see 2 kinds of Bitcoins (similar to what has happened on Ethereum network before, that resulted to ETH and ETC) OR we will have a unified Bitcoin but some transaction history on the losing branch will be nullified causing some people to lose funds(Bitcoins). 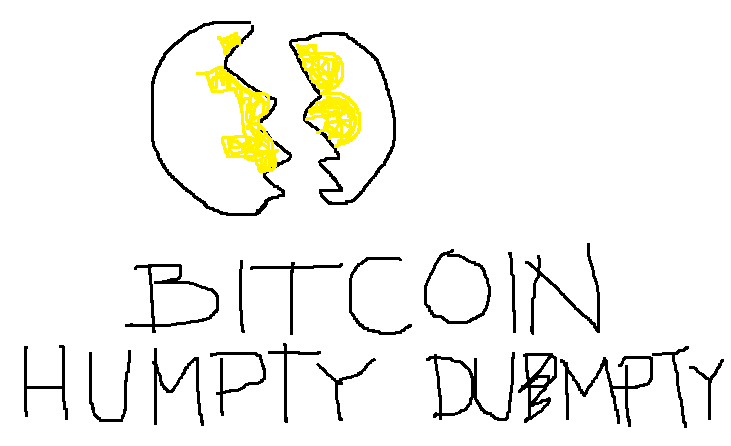 What can we do?

If a Bitcoin owner does NOTHING on this whole critical period (no transfers and no trades), with his Bitcoin private keys safe. There will be no cause for alarm whatsoever...All he has to do is use the final Bitcoin protocol and recover his coins using his private keys. They may even find themselves having BOTH versions of BTC if both of the branches stabilized on their on paths.

BUT, Bitcoin is filled with activities. For that you will need all the possible scenarios explained. A COIN mined and transferred from a BIP 148 network can be traded with the COIN from the legacy network. The exchanges may label them differently(or the same), at the end NO ONE IS SURE what will happen.

Bitcoin is a volatile market, this uncertainty will enormously add to it. Therefore we can expect that many traders will opt to either stop trading or exchange their Bitcoins to other cryptocurrencies, and we partly know what happens to Bitcoin because of such behaviours.

Actually the market has been reacting albeit slowly on these past few days about this, putting a stall to what could have been a great bull run on the market. Bitcoin reached an all time high of more than Three Thousand US Dollars(3,000++) to a coin to the current Two Thousand Three Hundred USD(2,300++) to a coin.

I am leaving the decision on what you should do about this. First of all, BE SAFE.

If you are tech savvy and you know enough to run Bitcoin FULL NODES. Then you can run the BIP 148 enabled version to support it. If the majority of Bitcoin network hop into that branch then all is well. But we know that MONEY can make some people act divergent and there are many complex economics involved as to why some people would still want to stay on the LEGACY branch. OR actually force the network to have a split!

Therefore we have to wait and see.

To signal #BIP148 on Linux or Mac on your node before binaries are released go to Help --> Debug Window --> Console:

To signal #BIP148 on Windows, you can edit the shortcut for Bitcoin as follows: (Instructions quoted from this article)

What do you think, how will Bitcoin and cryptocurrency as a whole will be affected by this possible crisis?

I would like to take a stab and guess that Bitcoin will bounce back after this(as to how long, I have no idea) and will reach even higher ATHs. (Personally I am still projecting that BTC will be worth 5K or more USD at the end of this year 2017.)

As many people say; "knowledge is power". Those who don't know what they are doing will likely lose some funds. I hope this short article will help clear some of the questions people maybe having about UASF BIP148.

If you liked this article, DONT FORGET TO UPVOTE, RESTEEM AND FOLLOW! TYVM

thanks for sharing this, Actually i have no idea what is happening on the crash of bitcoin until i saw this post. so the right time to invest is not this july because of this issue. lets see if what gonna happen on August then.

It depends on your strategy...

if the fork happens i think the altcoin market will boom

It is a possibility...some may also sell off