When the fall of Central Banks is the the gain of Cryptocurrencies...

If you're sceptical about bitcoin and cryptocurrencies, you think it's some sort of ponzi scheme or bubble... Let me just remind you of two little words...

Yep, we live in a world of Quantitative Easing. If you think our monetary system is solid, think again. We've got Governments bailing out the biggest Insurance companies. We've got the ratio of house prices vs earnings sky rocketing. Governments that are pissed off because Whatsapp uses end to end encryption... Many countries are still recovering from the effects of 2008, where the US government must have known what was going on.

Welcome to the era of decentralised money supply. Money = Money. On bitcoin, you can't just print 80 billion dollars worth per month. You can't inflate the currency so as to decrease your debts. Banks can't influence monetary policy. It is coded in from the get go, and the only way that can change is by consensus from the users and miners... The people finally have the power.

With QE, we've got one of the most inflated bubbles probably of all time. House Prices, Stock markets AND government bonds... In the past, when the stock market crashes, people might flee to gold or something of its kind. The difference now is that when the next crash comes (there will be one - that's inevitable), we have a parallel system lined up to directly profit from it... Mainstream adoption of cryptocurrencies! If Occupy was the result of the 2008 crash, the Bitcoin party will the result of the next one...

It's gona get messy, but if it spells the end of the era of Investment Banks and Central Banks, It'll be worth it... It's time for money to mean something again. 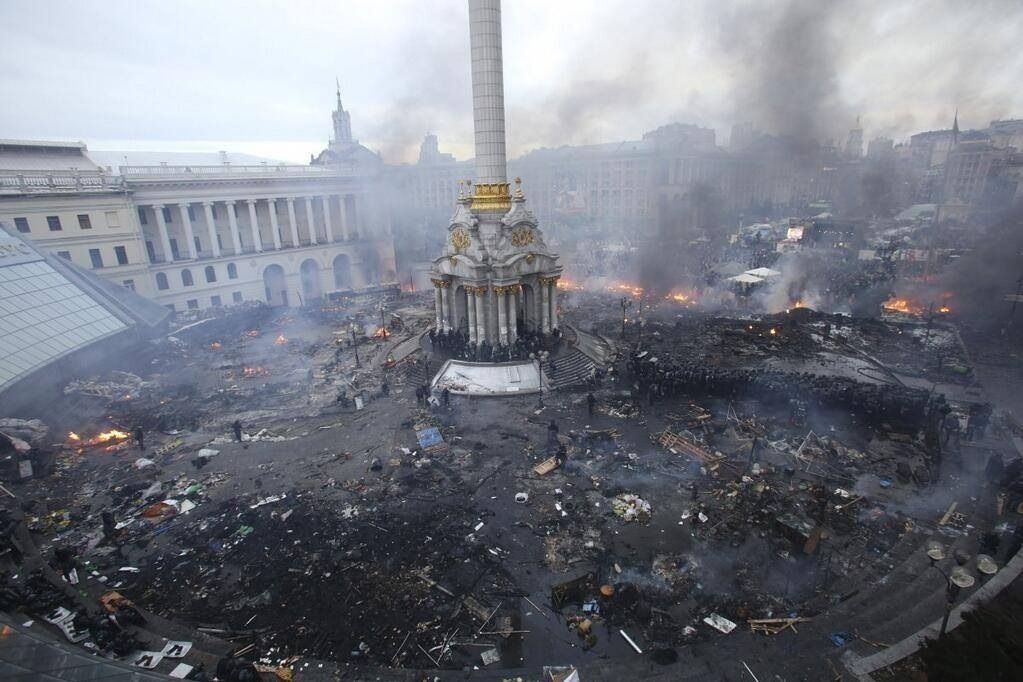