The Japanese company Rakuten, also known as the 'Japanese Amazon' just announced: RAKUTEN COIN the new has been announced by Rakuten’s CEO Hiroshi Mikitani at the Mobile World Congress in Barcelona, where he described Rakuten Coin as a "borderless" currency. The Japanese e-commerce platform, one of the most popular in the Japanese country, was founded in 1997 by Hiroshi Mikitani, its current CEO. The company, based in Tokyo, has more than 12,000 workers around the world.

Another Japanese lesson to the rest in their steps to introduce the blockchain in their businesses, of course ... centralized

How long will it take for Amazon to announce its own cryptocurrency? 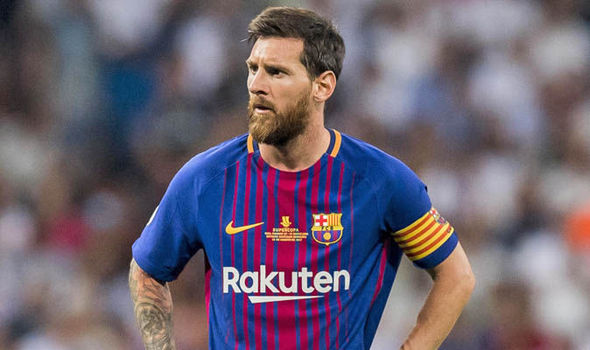 The announcement has not confirmed a release date for the Rakuten Coin cryptomoneda, but we will be vigilant !!

It occurs to me that for their launch they should give each member a RakutenCoin for each goal that FC BARCELONA scores :)

Soon amazon will do the same

Oh no... It looks like crypto will end up like store cards. Spend your Rakuten Coins with your Rakuten Debit Card at any good Rakuten outlet.

really each company already has its own currencies "bonuses" "discounts" "customer card" "special loyalty" ... so it is not so new and in the end better if you can change them for bitcoins than for a lentils pot ; )

Don't knock the lentils pot! People like me (common) love their free stuff via store cards. It would be great if they ended up giving away tradeable crypto... Buy this lentil pot and get $0.35 worth of cryptocurrency from the store. I could run a Steemit competition offering nothing or bribe some bots to get me upvotes lol.

LentilPotCoin always FTW. I'm bringing that to ICO. It's a universal coin that you can cook in or trade for other cooking appliances.

What the hell am I talking about lol.

why there are some many comanies who takes part in ICO's?

When a whitepaper, a random team, some crumby videos and a social media account can turn someone from penniless to a millionaire running a company with a market cap of $1.1bn over the space of 3 months, I'm amazed everyone isn't ICOing. I know it's more complicated than that but if you look at enough ideas, teams, and marketing you start to realize a lot of these "coins" are never going to get anywhere (besides the creators and advisors getting filthy rich).

You got a 13.33% upvote from @ipromote courtesy of @beiker!
If you believe this post is spam or abuse, please report it to our Discord #abuse channel.

This post has received gratitude of 3.10% from @appreciator courtesy of @beiker!

Sneaky Ninja Attack! You have been defended with a 6.31% vote... I was summoned by @beiker! I have done their bidding and now I will vanish...Whoosh

You got a 21.27% upvote from @redlambo courtesy of @beiker! Make sure to use tag #redlambo to be considered for the curation post!