Unimaginable Pain: The most Painful week of my Life

Hi Everyone!! It's been a while since I last posted here in steemit. 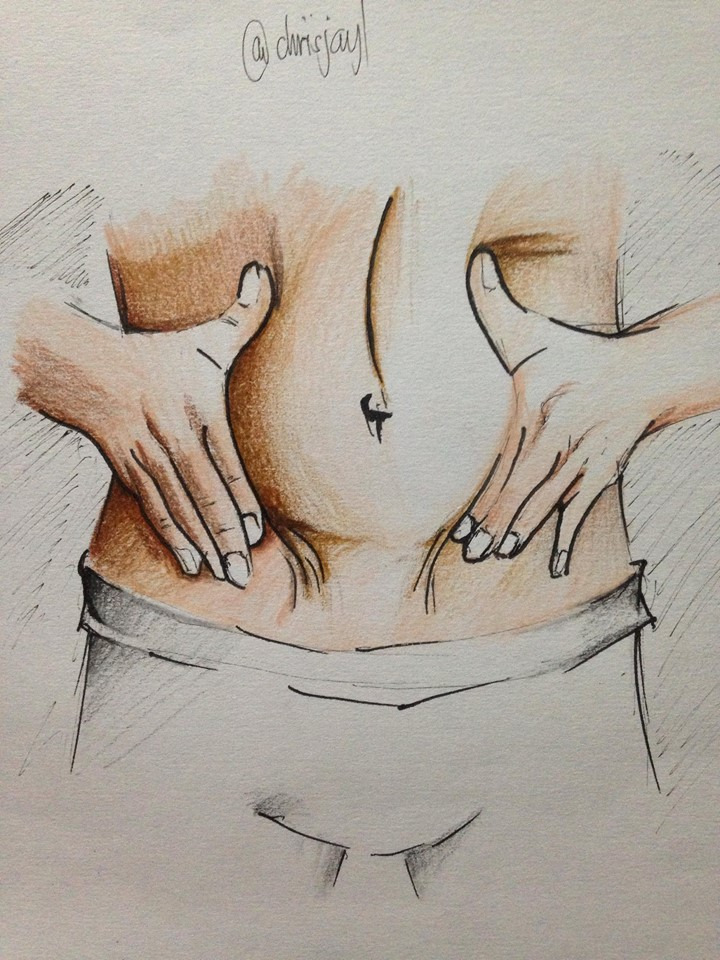 The last time I posted here in steemit was on April 19th and ever since I haven't made an artwork. The reason is that I was hospitalized for three different illnesses for three days. I was diagnosed for having an amoeba infection (Amebiasis), hyperacidity and urinary track infection (UTI).
It all started after our family bonding which happened last April 22nd. Right after when we got home, I started to feel a mild stomachache. I thought it was not that serious so I just ignore it and took some pain reliever then went to bed. But the next morning the pain was still there yet I still ignore it and took another pain reliever. Later that day, I felt some serious pain in my stomach. So I told my mom that I was not feeling okay. She was really afraid when I told her because she thought I was having an appendicitis. It's been 3 weeks since her appendix was removed. So we quickly went to the hospital which I was diagnosed and admitted.

Hyperacidity means that the level of acids in the stomach increased. Our stomach secretes acid (Hydrochloric Acid) to aid in digesting the food that we eat. When there is significantly large amount of this acid in the stomach, the condition is known to us as Hyperacidity.

What are the symptoms when you are having Hyperacidity?

Amebiasis refers to intestinal infection that is caused by Entamoeba histolytica parasite.

Urinary Track Infection refers to an infection in any part of your urinary system. Usually the infections involve in the lower urinary tract like the bladder and the urethra.

UTI usually don't have signs but when they do they may include the following:

Here are some of the pictures I took while I was in the hospital. 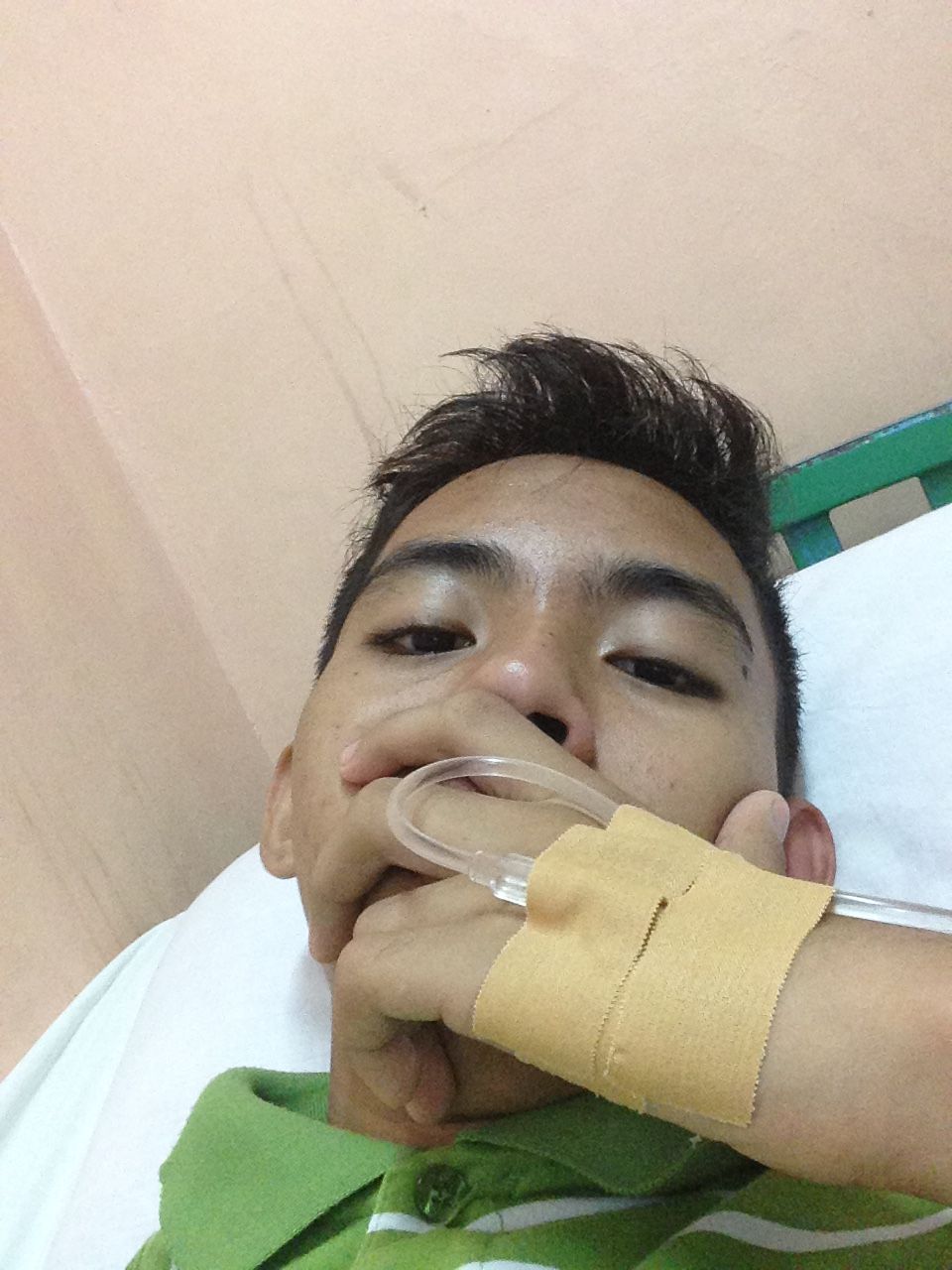 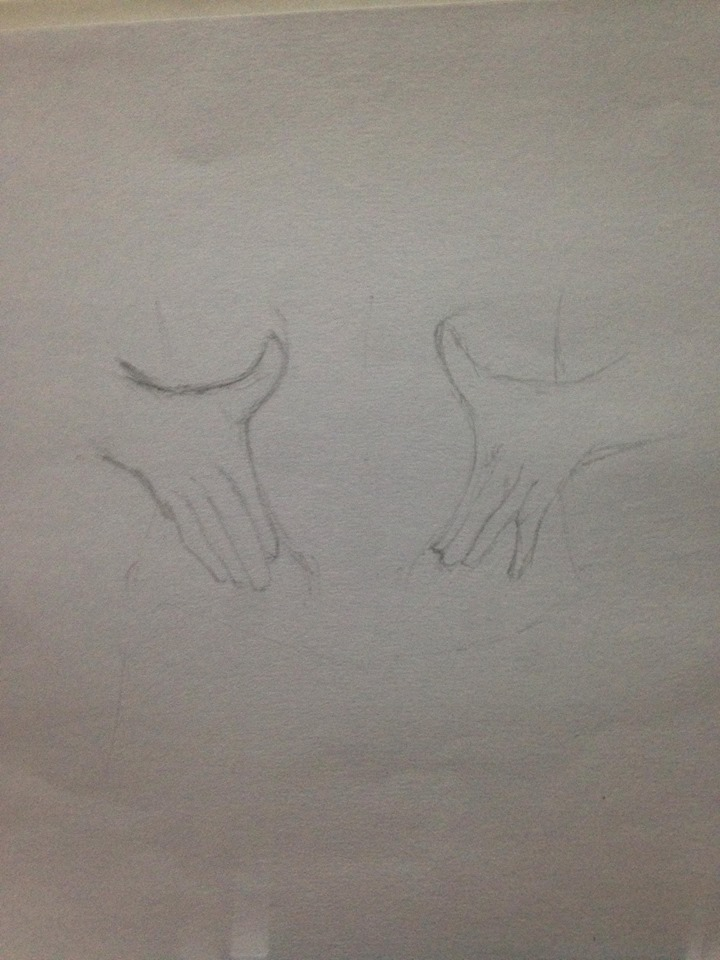 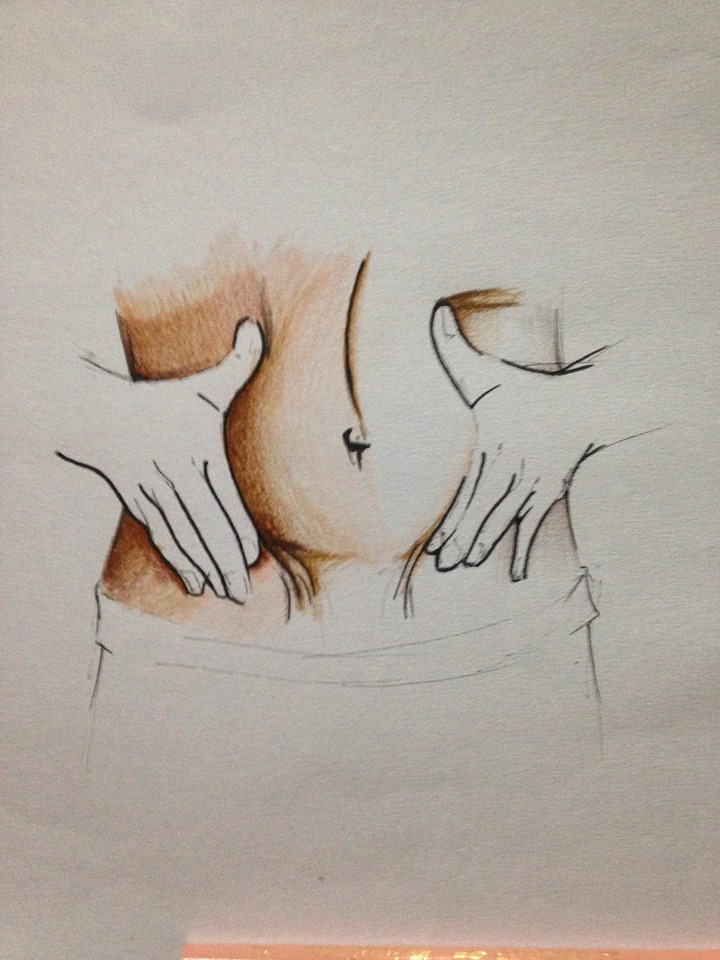 Hope You all like it, Thank You, Have a very Nice Day ahead and Be safe Always.

Sorry to hear about your troubles. I hope you're feeling a lot better now!

Congratulations! This post has been upvoted from the communal account, @minnowsupport, by MugiwaraLuffy(chrisjayl) from the Minnow Support Project. It's a witness project run by aggroed, ausbitbank, teamsteem, theprophet0, someguy123, neoxian, followbtcnews, and netuoso. The goal is to help Steemit grow by supporting Minnows. Please find us at the Peace, Abundance, and Liberty Network (PALnet) Discord Channel. It's a completely public and open space to all members of the Steemit community who voluntarily choose to be there.

You must have been in a lot of pain! I hate having problems in my stomach. But I have to say that the pain has driven your mind into a beautiful art :D Great job :)

Yeah, it was a hell lot of pain.. Hahaahhah.. well it indeed drew out my artistic mind😂