Hello dear followers of art!
Today let's talk about plastic and how it has flooded the marine life. 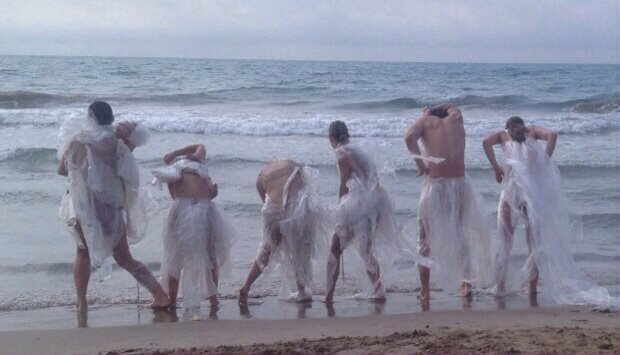 An uncontrollable increase in its production is reflected in an increase in plastic waste. As a consequence of the abandonment of waste, around 8 million tons of plastics end up in the seas and oceans annually, forming between 60 and 80% of marine garbage. The exact amount of plastics in the seas is unknown but about 50 billion fragments of plastic are estimated, this does not include the pieces that are on the bottom of the sea or on the beaches. It is a global problem that is increasing in a disturbing way.

Let's see these figures taken from the Greenpeace Foundation

"• 8 million tons of garbage per year reach the seas and oceans (equivalent to the weight of 800 Eiffel Tower, to cover 34 times the island of Manhattan or the weight of 14,285 Airbus A380 aircraft)
• Every second more than 200 kilos of garbage go to the oceans
• The exact amount of plastics in the seas is unknown, but an estimated 5-50 trillion fragments of plastic, not including pieces on the seabed or on the beaches.
• 80% comes from land
• 70% remains on the seabed, 15% in the water column and 15% on the surface. What we see it's just the tip of the iceberg.
• There are 5 garbage islands formed mostly by microplastics somewhat similar to a "soup": two in the Pacific, two in the Atlantic, and one in the Indian Ocean.
• It is estimated that by 2020 the pace of plastics production will have increased by 900% with respect to 1980 levels (more than 500 million tons per year). Half of this increase will occur only in the last decade. "

Did you know that plastic is more difficult to degrade at sea than on land?

It is difficult to estimate the exact time it takes to biodegrade the plastic in the oceans but it is a fact that the process is much slower than on the earth. Once the plastic is buried, it becomes part of the water currents or is covered by other materials, whether organic or inorganic, it is less exposed to sunlight and therefore to UV rays, in addition to low temperatures and the decrease in oxygen, which delays its degradation.

Our maritime fauna is in a constant danger, thousands of species are affected by these plastic debris, deforming their development and even costing them their lives. 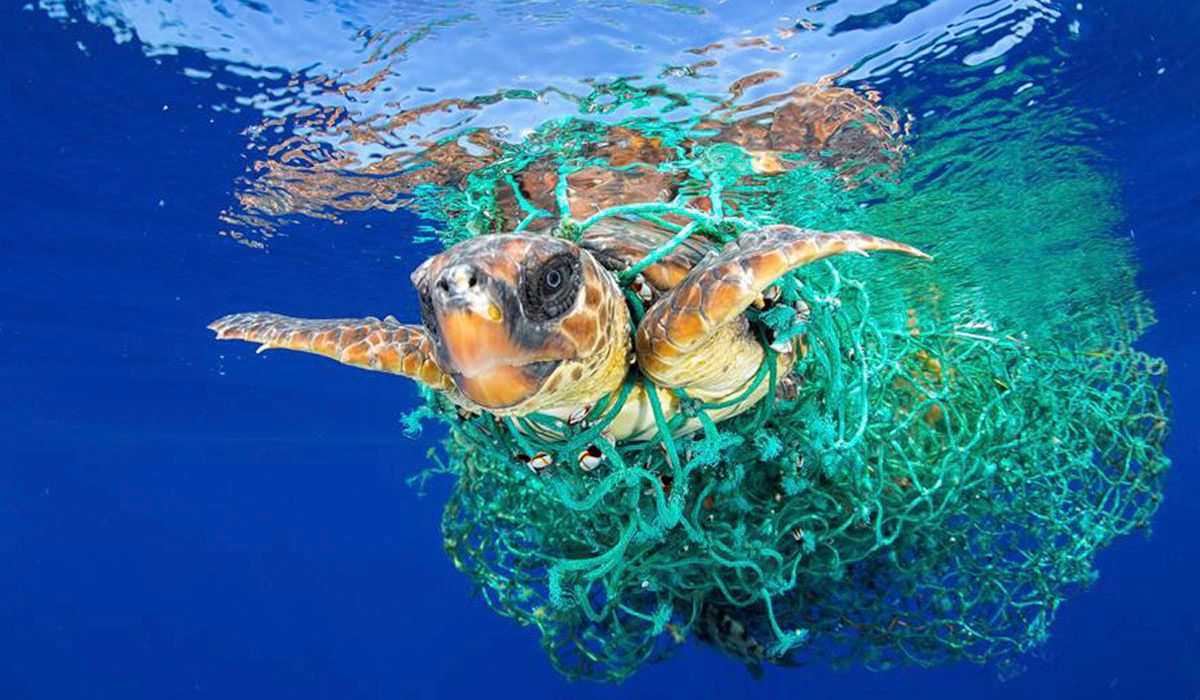 Not only that, but the entire marine food chain is affected. When the fish feed on fragments of plastic, the microscopic beings that compose the marine plankton eat microplastics, there is a direct absorption of contaminants. 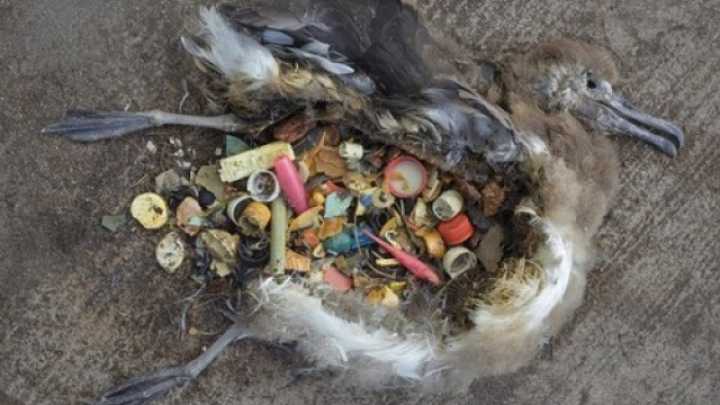 Not to mention the toxicity of plastic, "plastic particles in the sea have the chemical property of attracting and accumulating hydrophobic (ie oily) contaminants in seawater, such as DDT and PCBs. Chemical "sponges" for hazardous pollutants that reach the sea from agriculture and industry and open the door for them to enter the food chain".
"At the same time that plastic attracts and accumulates certain toxins, it also produces others that pollute the sea water." 100% of the collected seawater samples contain bisphenol A, a strong cancer endocrine disruptor used in the manufacture of polycarbonate and other plastics." Source Sadly we are wiping out the world ourselves, let´s promote and disseminate more information about it and start sharing and implementing solutions to try to control and reduce the impact.

Here I attach some of the solutions proposed by the Greenpeace Foundation to reduce the current uncontrolled increase in plastic pollution, let's see how we can also contribute.

"At an individual level you can also take measures to reduce the consumption of plastic:
• Avoid single-use plastic bags. Use cloth bags, baskets or cars.
• Prioritize the purchase of reusable and / or returnable bottles and containers.
• Check the ingredients of your cosmetics and avoid products with microplastics: polyethylene (PE), polypropylene (PP), PET, PMMA and / or nylon.
• Reject containers and single-use utensils such as glasses, cutlery or straws.
• Deposit plastic waste in the appropriate container. Avoid items with excess packaging (ex.
plasticized poliespan trays). And prioritize bulk products. "

Let's put our "bit of sand" for a better world!