Aragon - Decentralized Governance For Organizations By Anyone On The Ethereum Blockchain Governing people and organizations sure is tough. Even after tens of thousands of years, humans are still struggling with the task and arguing about the best way to achieve it.

Enter Aragon (ANT), an ERC20 token on the Ethereum network that aims to make this problem just a bit more manageable.

The Aragon token aims to aid in decentralization by creating "digital jurisdictions." This acts as a digital jurisdiction, or a sort of borderless set of rules and guidelines agreed to by all participants. Rules for governance are set and enforced by the network, as opposed to a single centralized authority. 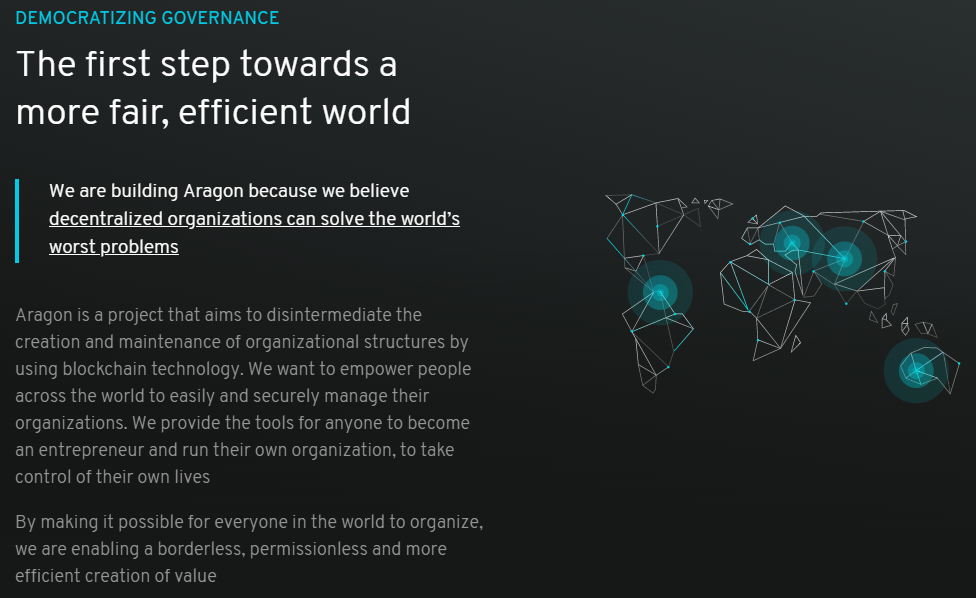 The mechanics on how this are going to work are still a bit up in the air, which makes sense as Aragon is early in development. Alpha stage version 0.5 is the next major update, and is listed as "coming soon."

Aragon held up during the first-quarter 2018-crypto-slaughter noticeably better than most coins did. At one point in January, it was the single best performed in my portfolio year-to-date. Past performance is no indication of future gains, but this likely means Aragon investors have a bit tighter grip on their tokens than investors in many other projects do.

Given the way things are going lately, this could certainly prove to be an advantage. As we can see in the chart, Aragon is still above its December/January lows.

Given the extreme degree to which most humans appear to need governance, despite our loftiest goals of anarchic communistic living, I think it's safe to say the potential use case for Aragon is not going away any time soon. This still remains a speculative play, until Aragon hashes out some of the details on how they intend to operate their jurisdictions. I plan on holding mine for the moment and riding the hopeful wave.

Disclaimer: I am a holder of Aragon and am not a financial adviser. Do your own due diligence.

There was a great article about how this works in Estonia in the New Yorker recently...
https://www.google.co.kr/amp/s/www.newyorker.com/magazine/2017/12/18/estonia-the-digital-republic/amp

that is super interesting... this fits well into what I've been looking into. No idea Estonia is so far ahead of the curve...

Thank you for this link.

Gem in any portfolio during times like these, I believe if they can pull off what they intend to do it would be one of the huge projects moving forward... As the IMF Chief suggested with regard to Cryptocurrency regulation, fight fire with fire, as she rightfully suggested, "fight and regulate with blockchain technology", it also a candidate that SEC and other regulating body may work out.... All speculation but such is the environment... Also important to note as part of Aragon strategy, they also actively go into the external markets and buy back their own tokens, so I suspect this helps during times like these...

"they also actively go into the external markets and buy back their own tokens, so I suspect this helps during times like these..."

That would certainly explain it. I hope they hop to it now.

Yea, certainly one of those to keep an eyes and add little when you can

i've been looking in icodrops which ico's did well ingeneral, and most of them are from IT, blockchain sphere, do ANT has a chance, if they have a good team to back it up

Hi @lexiconical, this is a nice update. I'll get some of those then. It seems to have low supply too.

cmon. we all know you didnt read it, man

This is very intresting.
I have not had a thought about aragon before.
Anyway, thank you for sharing.
And am at your back as new steemian

etherum blockchain is that real establish a blockchain based system of governance?
hmm but nice post ^^

One of the finest publications

this is going to be very interesting if we can actually establish a blockchain baded system of governance. I don't see it happening in a physical sense until actual government can be decentralized. That won't ever happen in my opinion

It would be better if we do that. However, we and the system will work well.

This idea is really awesome! You have to consider that the most people who are interested in decentralization are entrepreneurs and freelancers, so this will be pretty big!

hmm.. I just posted an article about governance on the blockchain. I'll now need to look deeper into this to see if it fits the bill. Thanks!

Well, it would be good height attained by crypto if this come into play. Governance need to be extensionally be decentralized.

Nice write up, thanks for sharing 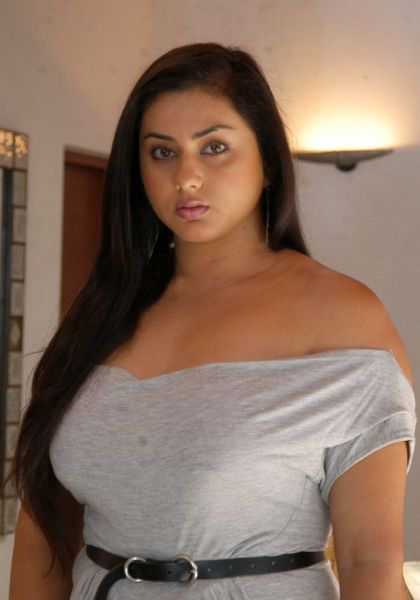 excellent..see my work, (if you will) on the markets. based on years of prof. work... thanks again.