You are on steemit then must be knowing how important and futuristic deciding era of Internet we are going through right now.

It is just like as if the ealry days of 2000 when so many websites were being launched or early days of mobile apps starting from 2008.

If you were not active at that time and missed on that opportunity then don't worry because now we are going through the same days of blockchain. These are the deciding moments, new projects are being launched which gonna become google or facebook or Instagram of BlockChain in future. I am going to talk about one of the that kind of projects today.

@APPICS is the advanced form of social app for the blockchain users built on top of the steem. Appics is going to be the first app to use steemit's SMT. 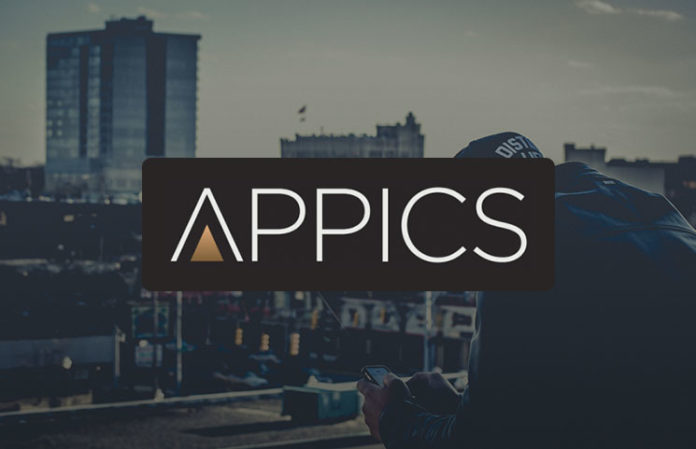 Appics provide you the opportunity to share pictures with your friends/family or followers and get rewarded for that in the form of XAP tokkens.

How Cool is that?? Isn't it? Just imagine you are using Instagram but it is way cooler than instagram and you get all what instagram provides but the rewards too with your own control on your data .

In this era of technology, time is everything. The most important assest is the time. If you have time then you can do anything through right approach and team. So why not you get paid for whatever you do on your picture sharing app in the form of XAP tokkens whenever someone likes your candid picture taken by your best friend or your first date picture with your new boyfriend.

Let's have a look at the official video of APPICS.

How do you Earn

Basically your every action is rewarded by the community in the form of "Like". If you take it in the steemit sense then as we upvote on steemit, Like button on APPICS acts as upvote on steemit.

Everytime you upload something, it gets liked by your followers and friends and gets you rewarded according to their account value/reputation they have.

Why APPICS when we have Steemit

Very good question and so many people ask about it but tell me does everyone love writting??
Or let's put it other way, if you compare would people who like to share their pictures online will surpass the number of people who like to write??

If your answer is YES then you have already given the answer. Steemit is for writters and APPICS would be for Visual content mainly. 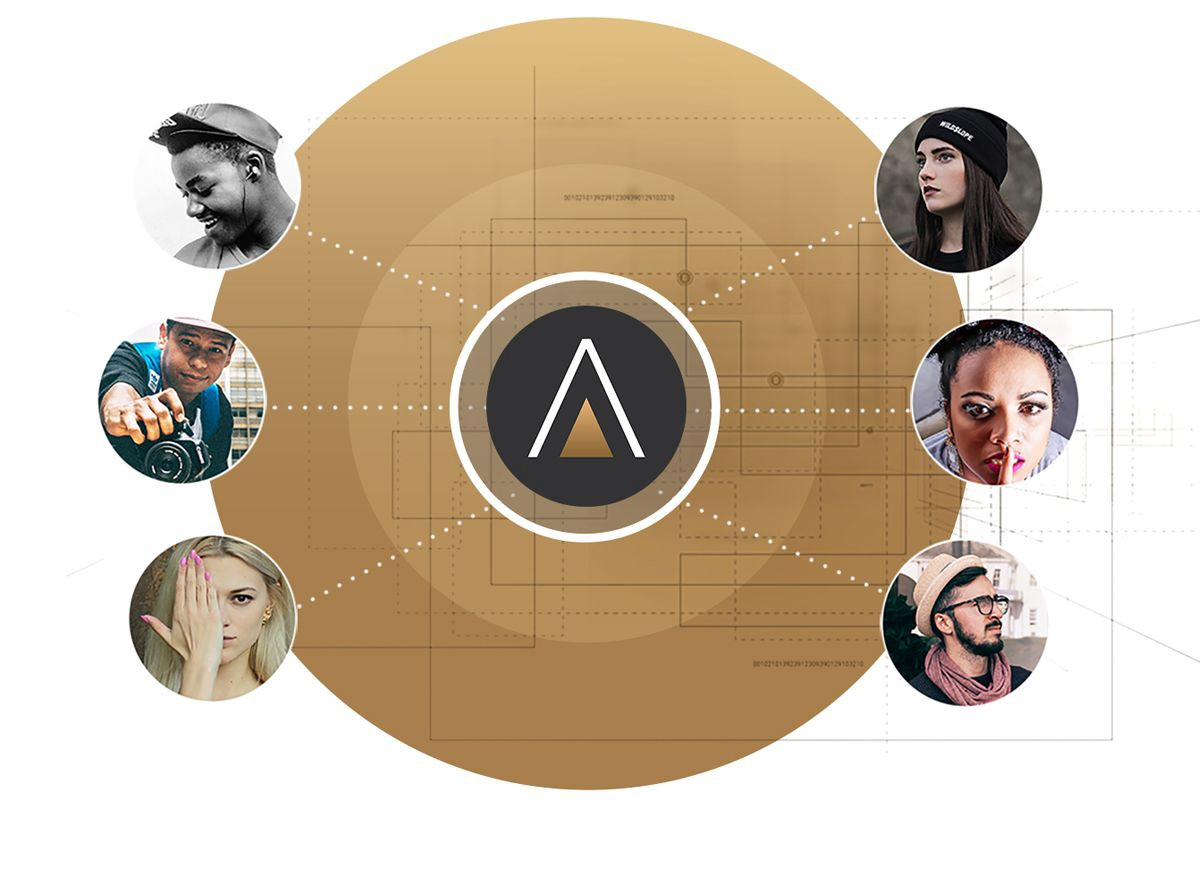 Who said that. Definitely not. Maybe in the start you are only able to share the pictures but with the time as platform evolves, who knows you would be able to share small video clips or vines and gifs :)

Isn't it cool? Then you would be getting rewarded for almost everthing you do on your favourite mobile app. The Best thing about Appics is the experienced team behind who has experience in the field of IT from marketing to product development. They are closely working with the steemit team to bring this project to life.

I am sure you would must have come across Uma Hagenguth, known as @mrs.steemit on steemit in one of the blockchain conferonces or blockchian Expos representing APPICS and talking about the benefits of blockchain.
She is the co founder and COO of APPICS. You should must check her steemit account.
You can find her talking at the FINOVATE middle east.

They are going places, whether it is in the middle east or in the London to spread the word and make sure their venture is a success.
You will find marketing team making sure they keep their users updated on social media sites whether it is Facebook or Twitter, this has only been possible due to these people.

How to be part of this Exciting Project

Appics had a successful ICO which just closed a few days ago and now you can not buy XAP tokkens anymore.

Don't worry you can still be part of it by spreading the words.

You can join their bounty program,yeah it is kinda free. Just market them and you earn the share in the bounty program in the form of XAP tokkens which will be calculated and distributed latter. More detail Here 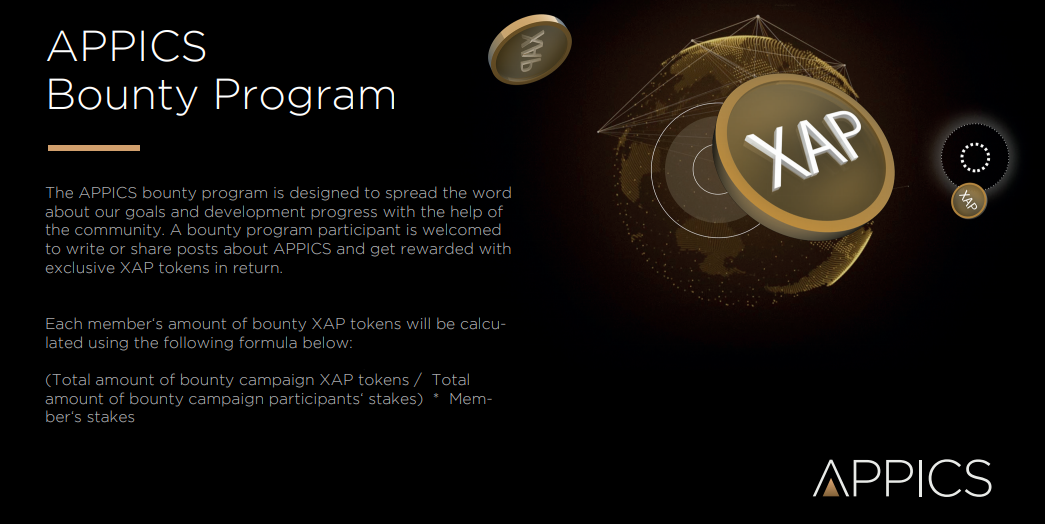 When APPICS will be Launched

But But if you want to be part of the initial users who will test the app then you should definitely check the latest post on twitter and get yourself registerd to be among the first few people to use this app.

In the next post I will talk about
Ba Bye till then.
Discord @SUF1AN
#steemit #blockchain #cryptocurrency #life
3 years ago in #appics by suf1an (57)
$0.40
Reply 2

Awesome, ill have another place to waste.... I mean spend hours of my life . :)

Hahha, you have nice sense of humor.
Well yeah, that's right but everyone would love to waste time this way.