My top10 for the last season.I'm writing also the Pros and Cons(from my point of view). Probably a lot of you will have different opinion and things to say about the animes from last season.But animes are art and not science, everyone appreciates different things in anime and that's a good thing and part of the fun.That's why discussions are very welcomed :) 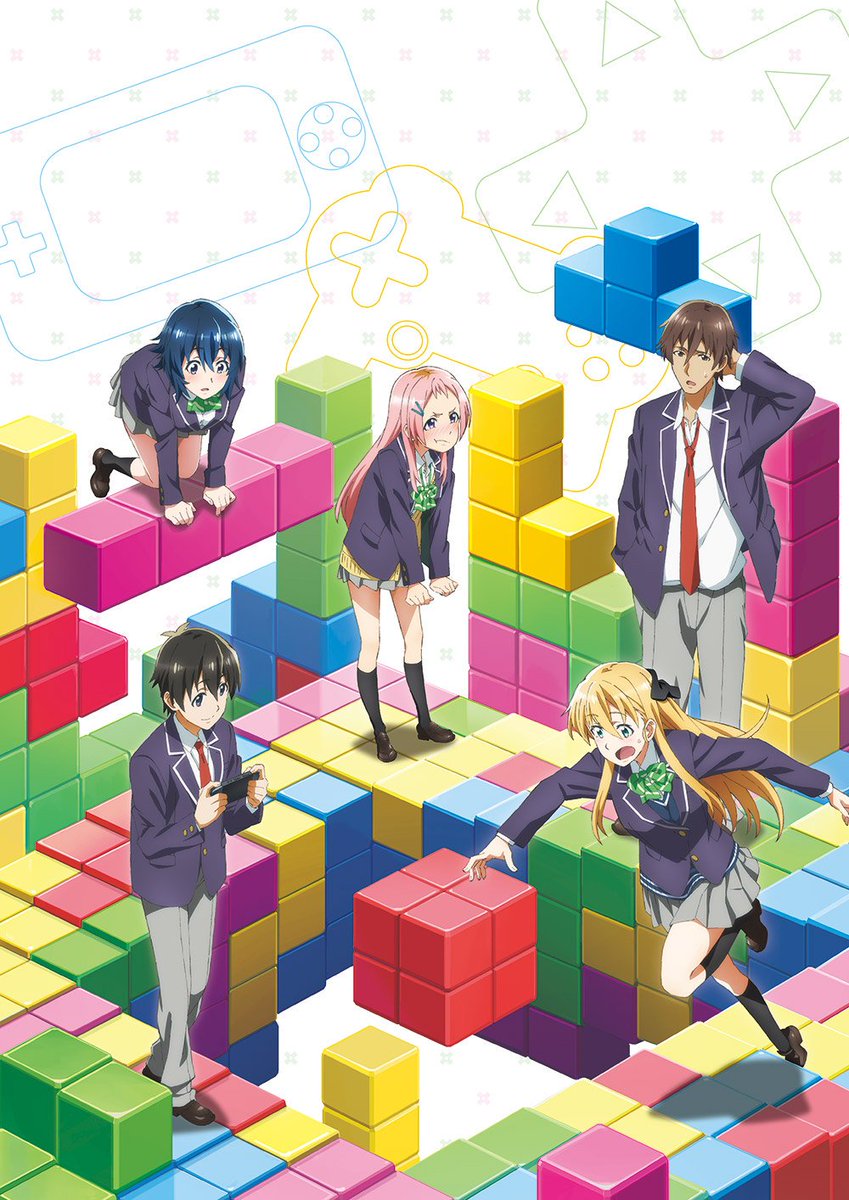 Pros: Romantic missudersandings one after another... in the most comic way posible xD , The characters and their stories are original and interesting
Cons: Lacking on the romantic development(may be that will be fixed with more seasons) Pros: The comedy is even better than the first season,the characters are still as cute and the new (also cute xD) characters add interesting emotional developments
Cons: Here and there unnecessary too serious for a comedy show. 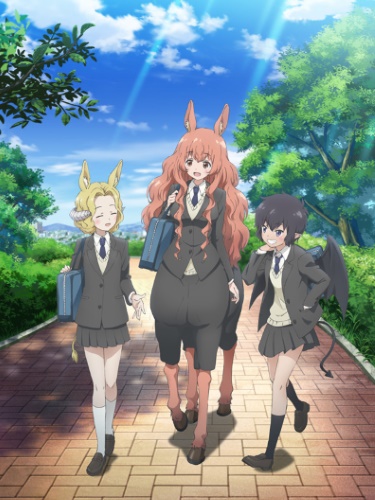 Pros: (way too)Cute characters,Original feeling to it, the slice of life parts are quite soothing, the serious parts depicting their world, society problems and interactions between different races can realy make you think
Cons: It have a feeling of rushed and imbalanced adaptation lacking in explanations 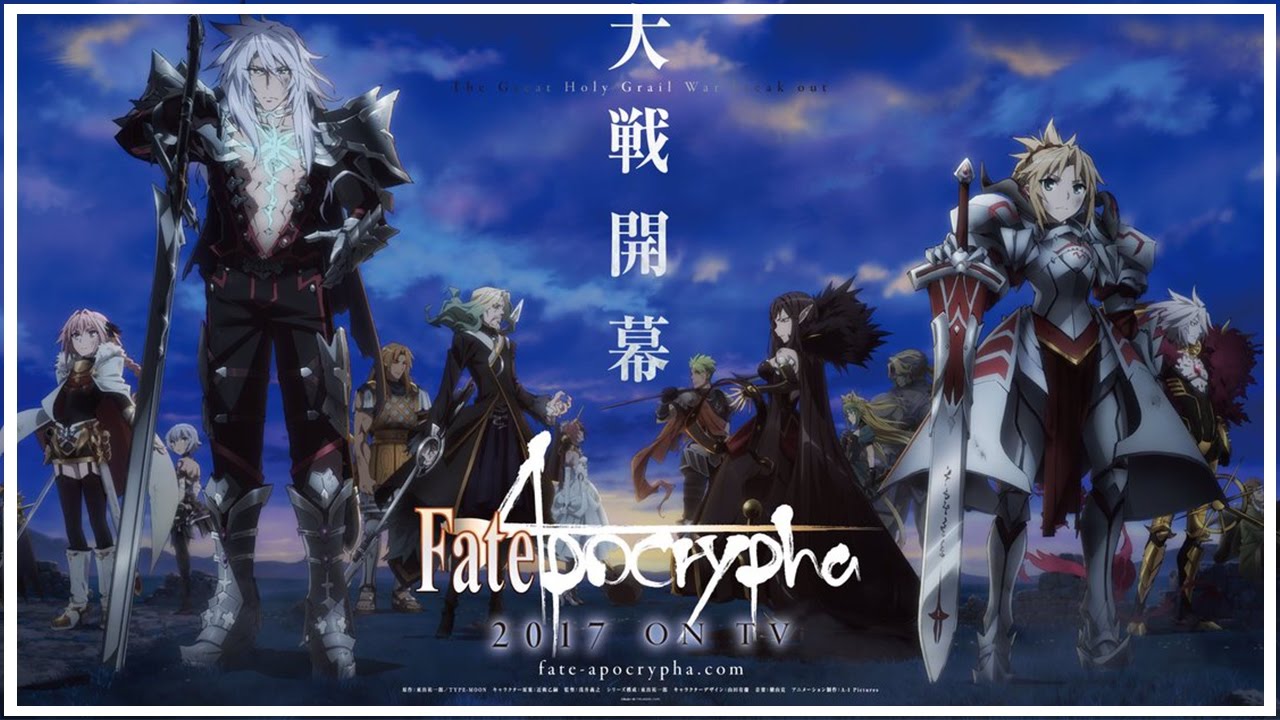 Magic,Fantasy,Action. Another spin-off from Fate Series (do not atempt to watch it if you didn't watched the main seasons first)

Pros: Again great characters and action scenes
Cons: The plot feels a little bland, depending way too much on the characters to make it cool Pros: Nice dark twisted mood taking gambling to the extreme(even close to madness), a incredible face expressions
Cons: The mind games are often badly executed and is hard for the viewers to think about them 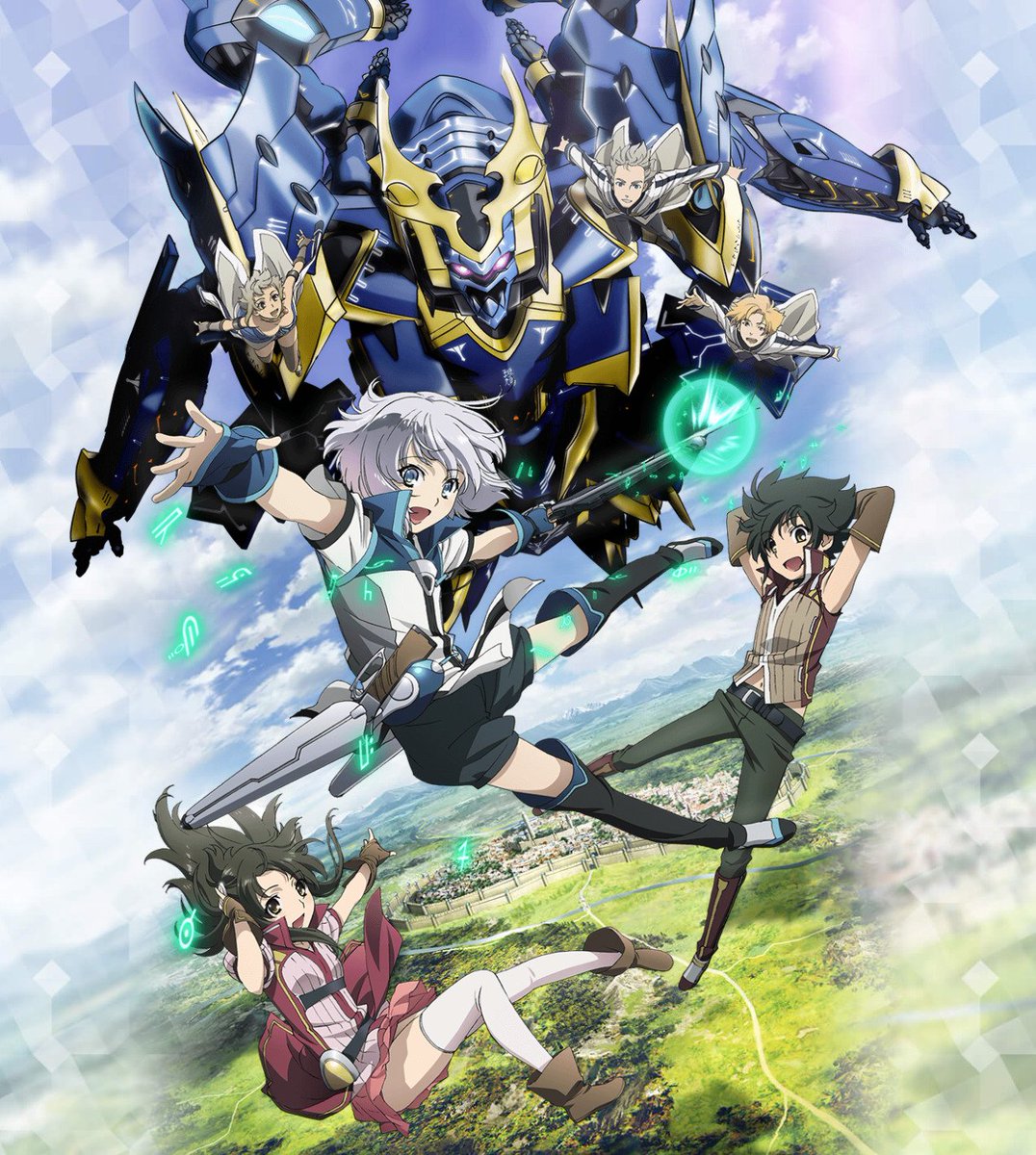 Pros: Nice "good characters",interesting combination of fantasy and mecha
Cons: There is lack of interesting opponents for the overpowered MC Pros: Very likable characters,incredibly original dark world,interesting plot
Cons: Be warned for excessive cruel and grotesque scenes, missmatched art and story- the art is kind of westlike and giving childish vibe while on the other hand the story is realy cruel,bloody and grotesque 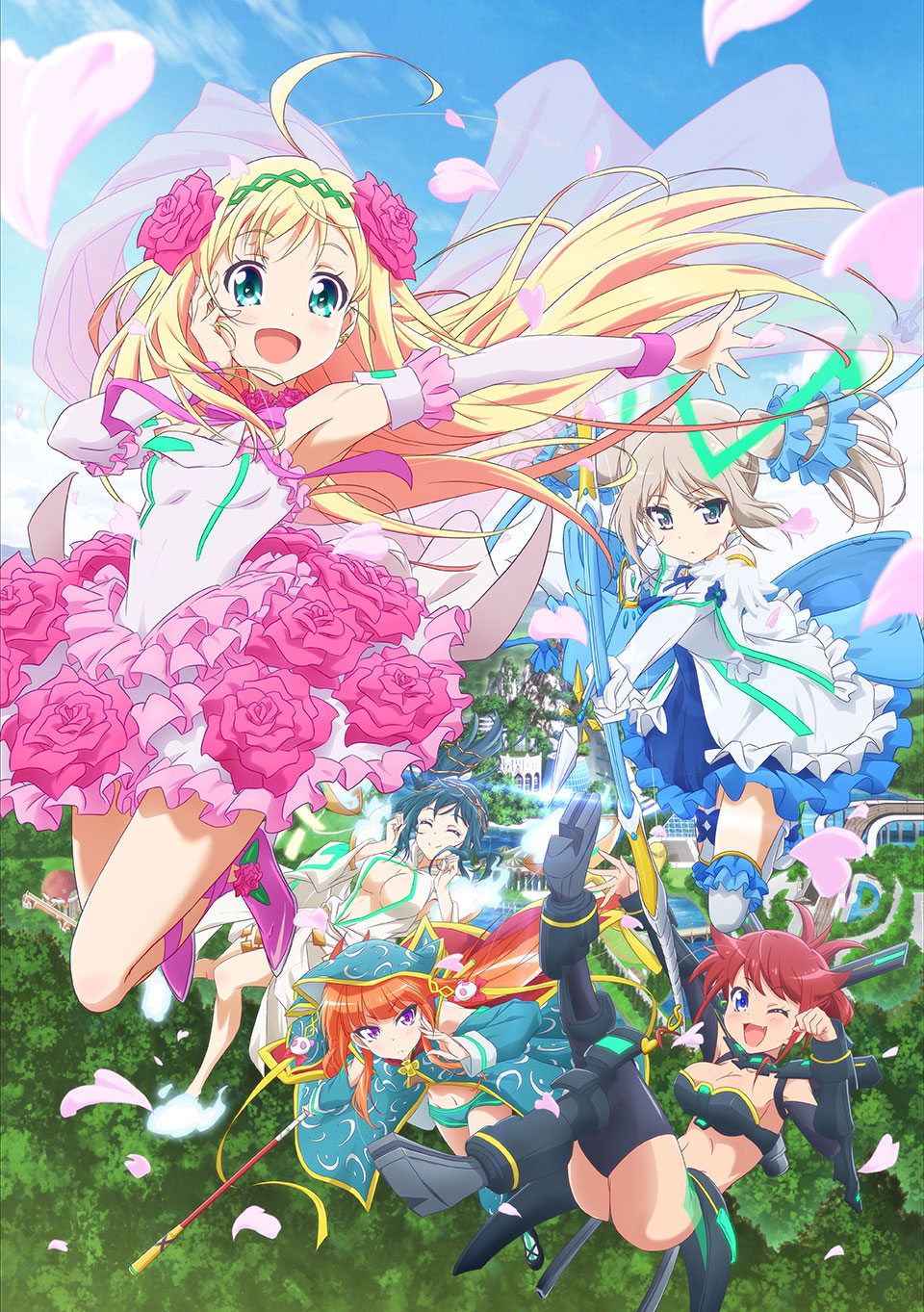 Pros: One of the cases when the spin-off is actualy way better than the main anime(in different genres though),cute characters, good relaxing comedy
Cons: Here and there the comedy feels kind of lacking,even for a relaxing anime the plot could've been a little more.