April 5 filled the hearts of millions of 'otakus' around the world with grief and sorrow by the passing of Isao Takahata, director and co-founder of Studio Ghibli. 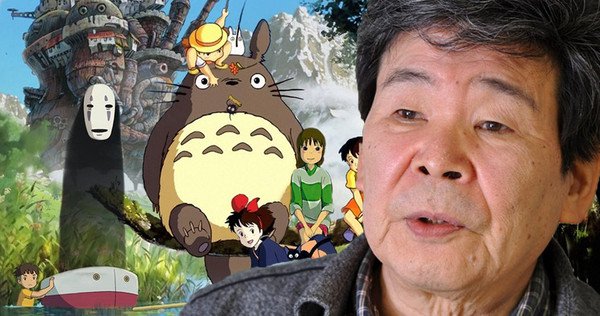 Isao Takahata died on April 5 at the age of 82. The cause was heart failure and the news was confirmed by Studio Ghibli itself. Although Takahata's not internationally known around the world compared to Hayao Miyazaki, he has produced films that made any man cry like a baby.

Studio Ghibli has produced quality animes since its founding on June 15, 1985 in Tokyo, Japan. It is a well-known and very acclaimed anime studio that has made heart touching films and commercials for the world to see. A powerhouse to be considered, Studio Ghibli beautifully depicts beautiful imagery of children's playful imagination in an aesthetic way.
It also highlights beautiful morals that is mostly concerned in love for others, peace, and brotherhood/sisterhood. The news hit me like a giant truck accelerating in a dusty road. I personally love Studio Ghibli and its movies. I can remember myself watching and in awe just by their colorful depictions and character designs. One example is the movie 'Spirited Away'.

Spirited Away was the first Studio Ghibli movie I have seen. It is the story of a young girl that got lost into a world filled with river spirits, giant baby, hopping lanterns, paper birds, dragons and many magical beasts. The story was a hit and it deeply caught the hearts of millions of people around the globe. 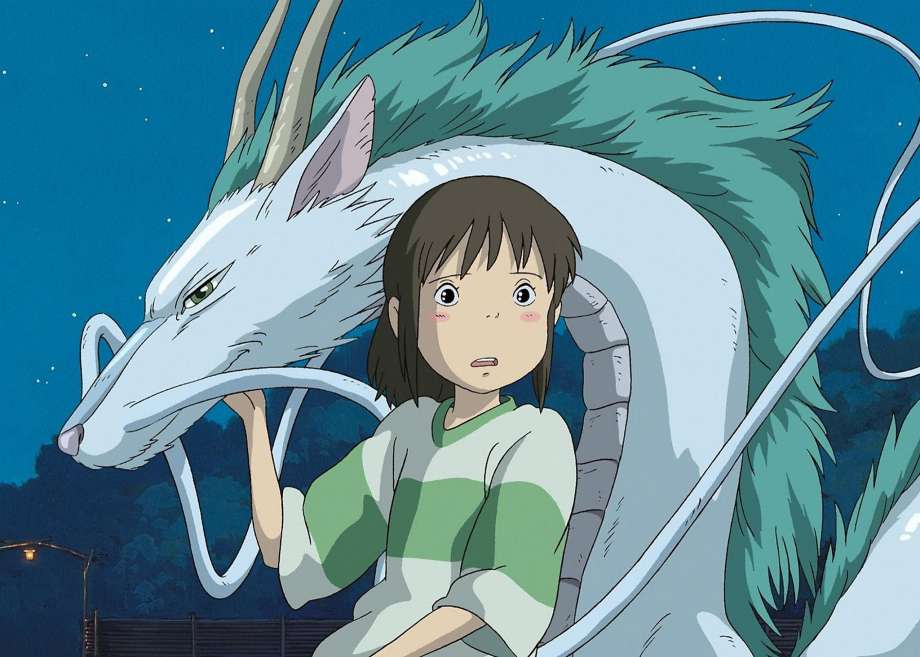 Isao Takahata, however, created that one Studio Ghibli that really made me tear up. It was the Grave of the Fireflies. It is a story of siblings doing whatever just to survive in the world that is undergoing a heavy and bloody war. It was really great in portraying the lives of ordinary people being ravaged by the war that they did not make. It was so sad to think that people that have died in the previous and current war today in a tragic manner, even without having a decent burial. The film showed the greatness of sibling love and how far you can go just to survive. It is definitely a must-watch and please, bring tissues with you. May the soul of Isao Takahata rest in peace. We will always remember the legacy he has pass unto us. Anime fans around the world will never forget his brilliant mind and his beautiful connection to the people and his works.

Studio Ghibli lost a great figure. Yes your mentioned grave of fireflies and spirited away are awesome works. Spirited away was probably the animation movie that brought Ghibli known to the world, with princess mononoke first breaking the ice.

Yeah indeed. Ghibli will forever hold their reputation of making quality films that will promote more the greatness of anime

He was an indispensable presence for Studio Ghibli.

A legend to be honored and remembered

Congratulations! This post has been upvoted from the communal account, @minnowsupport, by Yatogami from the Minnow Support Project. It's a witness project run by aggroed, ausbitbank, teamsteem, theprophet0, someguy123, neoxian, followbtcnews, and netuoso. The goal is to help Steemit grow by supporting Minnows. Please find us at the Peace, Abundance, and Liberty Network (PALnet) Discord Channel. It's a completely public and open space to all members of the Steemit community who voluntarily choose to be there.