The most important anime movies of 2018 so far 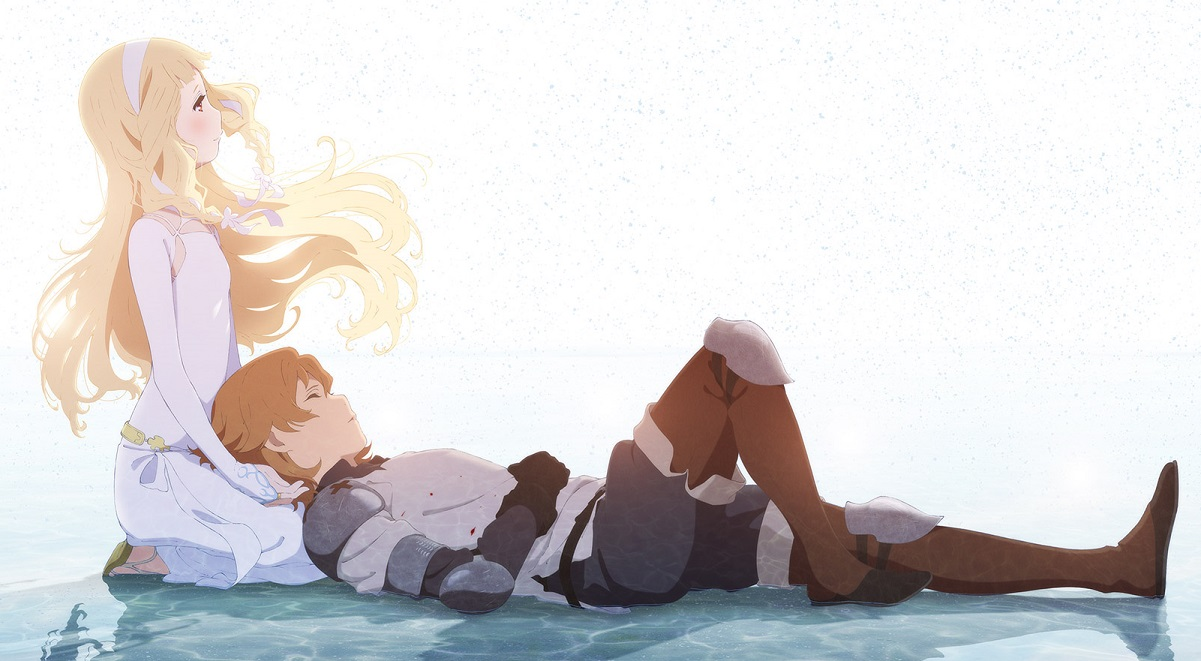 Today we offer all the fans anime a renewed and continuous list of the most beautiful and powerful films of the 2018 anime films. Excluding bundled movies which are a repeat of the anime works taken from them. They present you with films with innovative ideas and a new atmosphere.

Sayonara no Asa ni Yakusoku no Hana wo Kazarou

The story begins with the girl Maquia, who belongs to a family with special abilities and unique, all members of the family depend on the progress of middle age in adolescence, and remain forever. The heroine had no family at all and suffered from loneliness, yet she tried to live a peaceful and peaceful life. Until the army of Ghashm came upon them, searching for the secret of their immortality. Thus the most beautiful girl of her family was captured Lilia-Leilia, and the boy who was Macuya had their feelings of love disappeared. She managed to escape, but she lost friends and home and began wandering alone in the forest. As she walks through the forest, Erial, the baby boy who has lost his parents and lets go sobbing, is unable to do anything. The story revolves around the relationship of Ariel with Makoya, while Ariel continues to grow older, while Makoya does not.

The film tells a new story away from the anime events. Now Utah and Rika are entering the third year of high school and Rika is still suffering from her illusions of being supernatural powers. But Tuka is determined to take Rika with her to Italy, where she has settled down there and sees that the family should move together. This makes Utah afraid that Rika will be separated from him forever and will remain sad, not knowing what to do without his life. The solution comes from the club's hooligan friends, who suggest Utah to take Rika and run away together to prevent the implementation of the Toka plot that will divide them. Now Utah listen to them, now the dramatic adventure begins on Japan's crowded streets and the atmosphere of this all-good anime.

Now it has been ten full years since the evil scientist Dr. Hill led his anguish from the underground empire and went to the surface bent on crushing humanity completely. Ten years after the murder of the young hero Fujo Kabuto, the leader of the giant robot Mzinger Z, and achieved victory, and the fall of all the plans of Dr. Hill, re-peace of the land again. Fuju, after these years, left his seat as the leader of the Almzinger, and became a scientist to embark on his own path in which he aspires to complete the march of his father and grandfather. But an unexpected encounter in the depths of Mount Fuji turns things upside down and humanity threatens once more a human being than ever before. This time the survival of humanity in the hands of the hero and Mazinger, but the choice they have. Will they choose good or evil?

I love animation but only comedy

This post has received a 0.93 % upvote from @booster thanks to: @ahmadtahir.