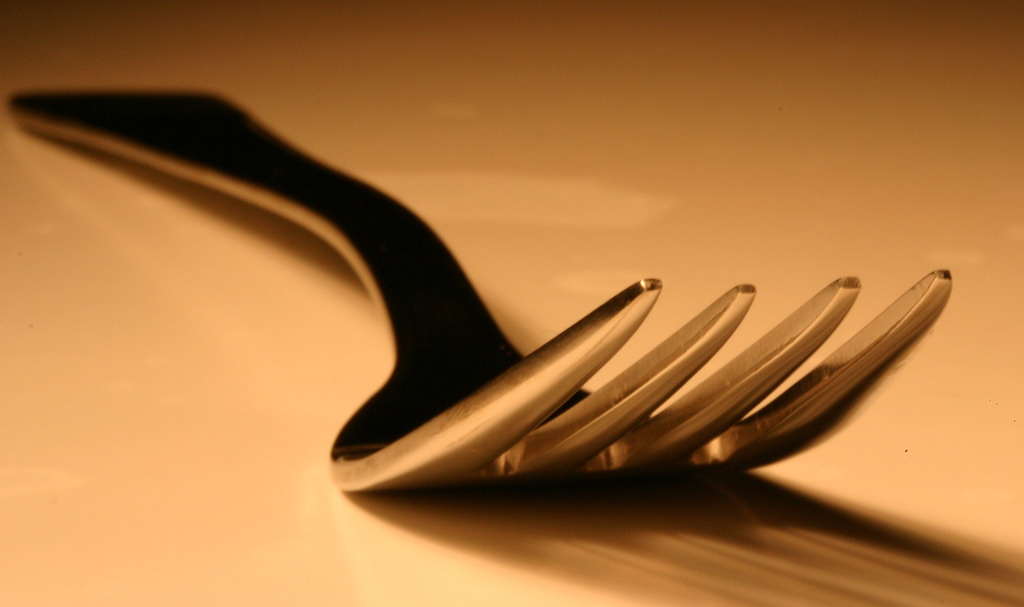 On November 13th, the Bitcoin Cash (BCH/USD) network hard forked to introduce a new difficulty adjustment algorithm for mining. The purpose of the upgrade was to attract new miners to the network to help secure it, and avoid the inconsistencies miners have been facing that have caused them to continually switch between mining Bitcoin (BTC/USD) and Bitcoin Cash.

According to a recent report from Coindesk, two major pool operators believed that the change would come without contention.

However, what the Bitcoin Cash community didn’t expect was a rogue group to mine the old chain, causing another split. Earlier today, an announcement from Fuyi Liu surfaced that a new block 504032 (one block after the initial hard fork) was mined using earlier protocol rules, effectively establishing a new cryptocurrency.

As of right now, there is no replay protection, and multiple parody accounts have surfaced mocking the situation. One Twitter account called “Bitcoin Clashic” came pre-loaded with a faded Bitcoin Classic logo, claiming to be “Satoshi’s True Vision Chain.” This statement is mocking one of the many talking points of Bitcoin Cash supporters who claim that Bitcoin Cash is following the “true vision” of Satoshi Nakamoto’s white paper.

The name of the parody account mocks Bitcoin Cash and mixes in the “classic” title notably affixed to Ethereum Classic‘s (ETC/USD) name after its inception. The account also opened up a Github repository, further confusing followers as to the identity of the rogue group.

Heavy hitting individuals and groups in the space on Twitter like Jameson Lopp, Whale Panda, and Whalepool have all commented on the situation in different respects. Litecoin creator Charlie Lee, in particular, brought up an interesting point in regard to the Bitcoin Cash community considering the fork “invalid” for not using “old protocol rules,” which is essentially hypocritical considering that Bitcoin Cash isn’t following old protocol rules either.

According to recent data, Bitcoin Cash is currently still hovering around the $1,250 mark while Bitcoin continues to increase in price back above the $7,000 level.