The wonders of my country Venezuela 2 of 21: Catatumbo: the fascinating place of Venezuela that NASA declared as the world capital of lightning 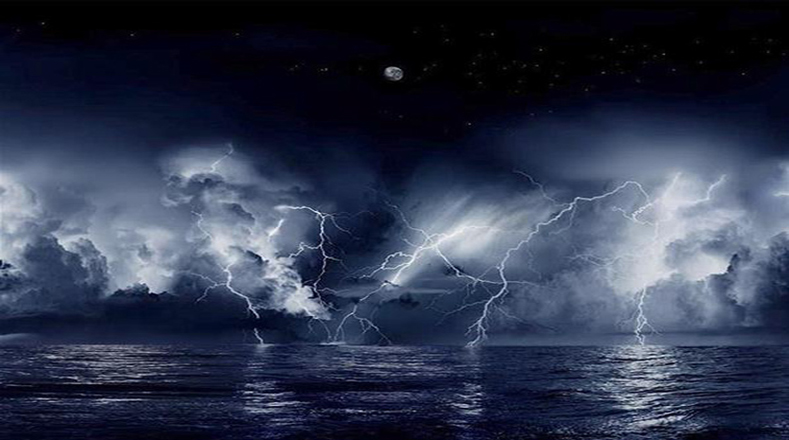 The Lightning of the Catatumbo is a natural phenomenon that produces numerous electrical storms in the basin of the lake of Maracaibo, in the fishing village Congo Mirador, pertaining to the Venezuelan state of Zulia.

The phenomenon can be observed from April to November, from 20:00 hours until dawn, during 240 nights a year.

The Guinness Organization delivered on January 28, 2014 the certification that recognizes the Catatumbo Lightning, a unique meteorological phenomenon that is generated to the south of Lake Maracaibo, in the Zulia state, in the west of Venezuela, as the place of the world of highest concentration of lightning in the world. 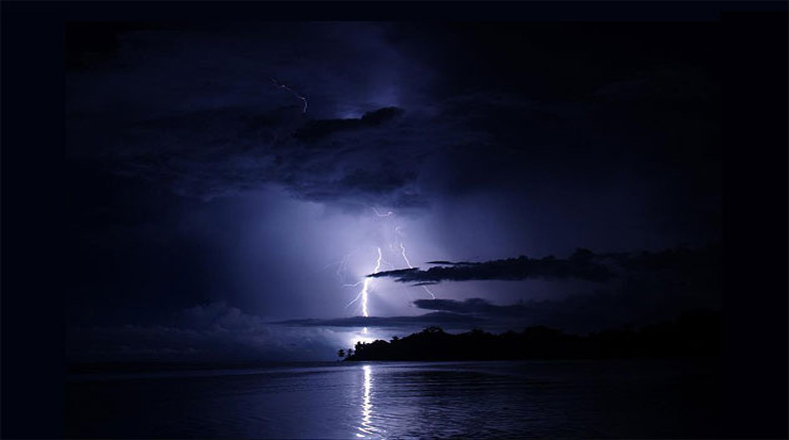 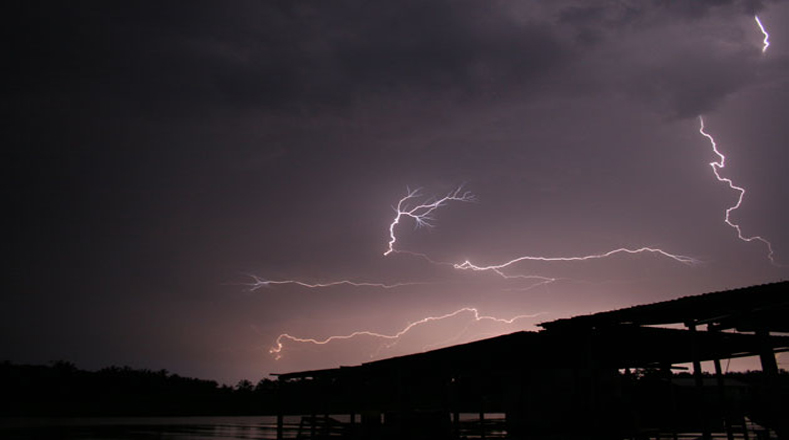