Abelia is a formerly recognized genus that contained about 30 species and hybrids, placed in the honeysuckle family, Caprifoliaceae. Molecular phylogenetic studies showed that the genus was not monophyletic, and in 2013, Maarten Christenhusz proposed the merger of Abelia (excluding section Zabelia) into Linnaea, along with some other genera. Abelia section Zabelia was raised to the genus Zabelia. 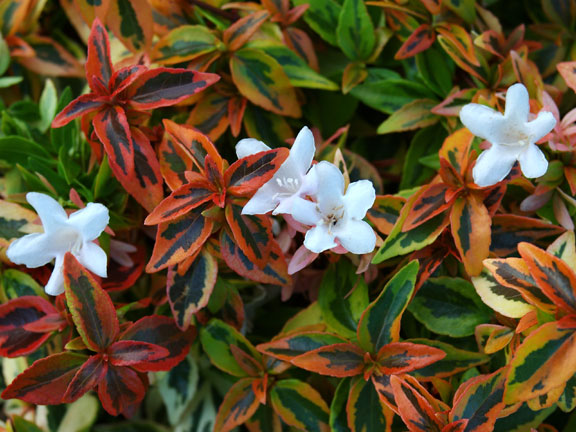 Species formerly placed in Abelia are shrubs from 1–6 m tall, native to eastern Asia (Japan west to the Himalaya) and southern North America (Mexico); the species from warm climates are evergreen, and colder climate species deciduous. The leaves are opposite or in whorls of three, ovate, glossy, dark green, 1.5–8 cm long, turning purplish-bronze to red in autumn in the deciduous species. The flowers appear in the upper leaf axils and stem ends, 1-8 together in a short cyme; they are pendulous, white to pink, bell-shaped with a five-lobed corolla, 1–5 cm long, and usually scented. Flowering continues over a long and continuous period from late spring to fall. The generic name commemorates Clarke Abel, a keen naturalist who accompanied Lord Amherst's unsuccessful embassy to China in 1816 as surgeon, under the sponsorship of Sir Joseph Banks. All of Abel's seeds and plants were lost in a shipwreck on the homeward voyage, however; living plants of Abelia chinensis (now Linnaea chinensis) were first imported to England in 1844 by Robert Fortune. 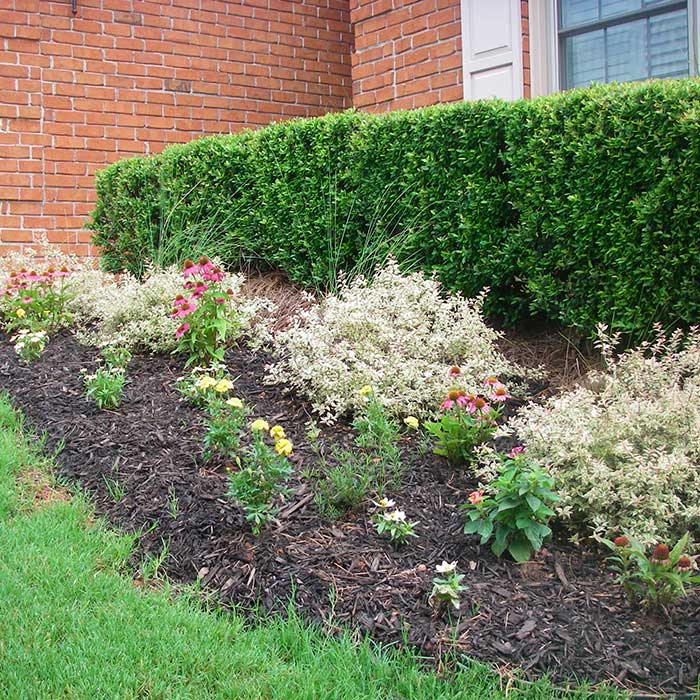 Some species placed in Abelia were transferred to Linnaea at various times from 1872 onwards, but these transfers were not accepted by most botanists. Molecular phylogenetic studies showed that a number of genera traditionally placed in the tribe Linnaeeae were closely related, but that Abelia was not monophyletic, even with Abelia section Zabelia split off as a separate genus Zabelia. In 2013, Maarten Christenhusz proposed that Abelia and related genera be merged into Linnaea.This proposal has been adopted by recent sources, including the Plants of the World Online. Magoo-2 found a series of multi accounts of a same owner is following your articles to cheat your generous rewards.

Magoo-2 found these accounts are suspicious & can be multi accounts of a single owner. Conclusion is based on last 30 days transactions:

Hi there, can you please explain how you work out if people have multiple accounts? Thanks.

can I explain it?
As you know we can see each other's transactions,
each and everything of other's user, posts, comments, upvotes, devotes,
so in order check multi accounts? just check their transactions, if these belong to one person, he would be sending the reward to one account, like i was doing.

here I want to tell you something, you know that getting noticed is something is the most difficult thing here on the steemit platform, and I have a family to support, that's why I was using multiple accounts, but I was spending my whole day commenting to get some sbd's to support.

But if you think I wasn't doing the right thing, I won't do it again.

and if you allow me to comment from my original id, which is this id.
I'll comment, otherwise, I'll not.
Thank you <3
God bless you.

So are you saying that you are magoo-2 and abdulmanan is your other account?? If you are not magoo-2, then thanks for explaining, but i am still waiting for an answer from magoo-2.

No no i am not magoo-2!
I am just asking for the permission that can i comment on your posts or not?

Okay Thank you now i will comments from this id!
Thanks for the permission!